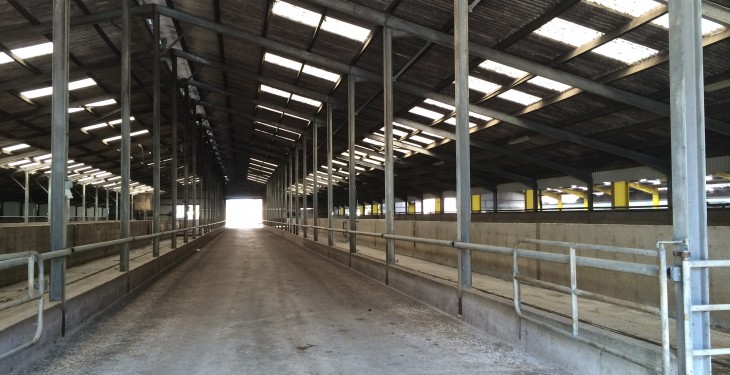 The Minister for Agriculture, Michael Creed, has been called on again to bypass the computer system and make manual TAMS II payments, by Sinn Fein Seanad Spokesperson on Agriculture Pádraig Mac Lochlainn.

His comments come after the ICMSA made the call earlier this year and he further called on the Minister to deploy extra resources to sort out this chaos once and for all.

Mac Lochlainn said that a commitment by the Minister for Agriculture that vital TAMS payments would be made to farmers in July this year has not been followed through with and has left farmers in deep financial trouble.

“On the back of already expressed worries about delays in payment of BPS and ANC schemes, the Minister must intervene immediately to ensure whatever problems are obviously arising within the processing of all these payments schemes are teased out and resolved once and for all.

“I have contacted the Ministers office to highlight the pressing need for these payments to be made to farmers immediately in line with the commitment he made.

“It is not good enough that farmers who have had an extremely hard year income wise, and are under severe cashflow pressure, now face these preventable and avoidable delays.”

The Sinn Fein Deputy said that this is the time of year that farmers make necessary upgrades to their farms to ensure they meet compliance standards and avoid penalties once inspections commence in the autumn.

“Farmers have lost confidence in the systems that make these payments and it will now require the Minister to personally intervene, honour his previous commitment and restore this confidence.”