Call for 70% advance of SFP 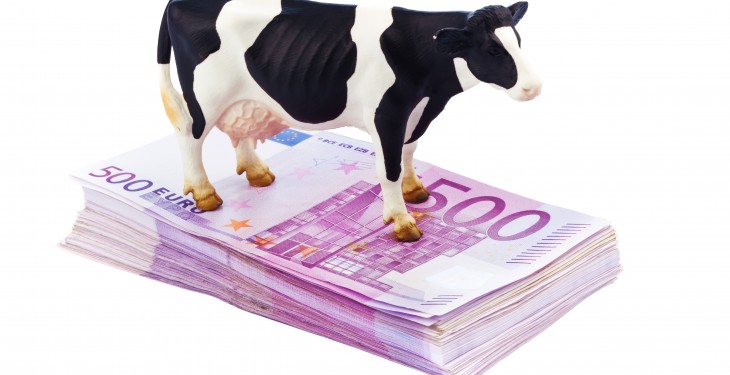 An advance of 70 per cent on the single farm payment (SFP) before 15 October is vital, according to Irish Farmers Assocaition (IFA) Deputy President Eddie Downey.

With the severe weather difficulties across Europe this year, the major increase in production costs and the severe fodder crisis, the Agriculture Minister has a rock solid case to make to the EU Commission for a 70 per cent SFP payment advance, he said this afternoon.

“IFA made it very clear to the department that incomes across most sectors are on the floor after one of the most severe fodder and weather crisis on record and all direct payments must be made on time and within deadlines this year.”

Payment delays under any scheme are not an option this year, he said. “With serious income and cash flow problems and a substantial increase in merchant credit, farmers are in dire need of direct payments as early as possible.”

In all inspection cases the department inspector will present the farmer with a sheet, prior to inspection, setting out the details and options on notice for inspection.

Downey added notice for inspection is similar to previous years, ie up to 14 days for land eligibility and most cross compliance, up to 48 hours for cattle and sheep IDR and no notice for SMR 11 (food hygiene), SMR 12 (feedstuffs) and SMR 16 and 18 (animal welfare) under-cross compliance.