Calf trade: Shippers willing to pay up to €100 for Friesian bull calves at Kilkenny and Bandon 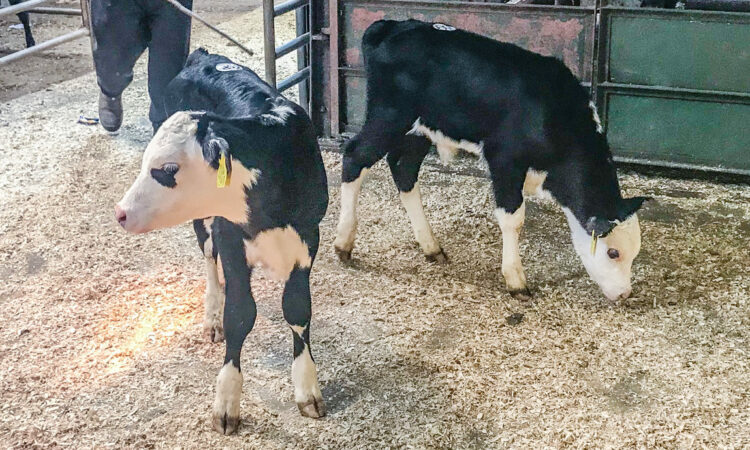 As calving on some dairy farms begins to wind down, the number of Friesian calves presented for sale has reduced slightly. However, due to high export demand and better weather, prices remain firm.

Exporter demand was strong and these buyers generated a better trade for the lesser-quality calf, with some shippers forking out up to €100/head for good-quality young Friesian bull calves.

A number of coloured calves were presented for sale also. Continental bull calves made €180-330/head, while continental heifers went under the hammer for €120-280/head.

A similar story was witnessed in Bandon Mart during the week. The mart’s manager – Tom McCarthy – acknowledged that the better weather has led to an improved trade.

The younger Angus and whitehead bull and heifer made in the region of €100-160/head. In addition to Friesian bulls, exporters were also in the market for Angus and some Hereford bulls and were willing to pay up to €150/head.

Tom noted that calf numbers should hold at around the 1,600 head mark for another couple of weeks before they begin to tail off.

Continental calves – Charolais, Simmental and Belgian Blue bulls – made €200/head up to €400/head depending on age and quality. 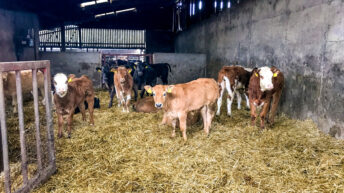 Over 26,000 fewer suckler calves registered in 2019; but dairy numbers increase