Friesian calves make up to €175/head, while continentals hit €440/head at Enniscorthy 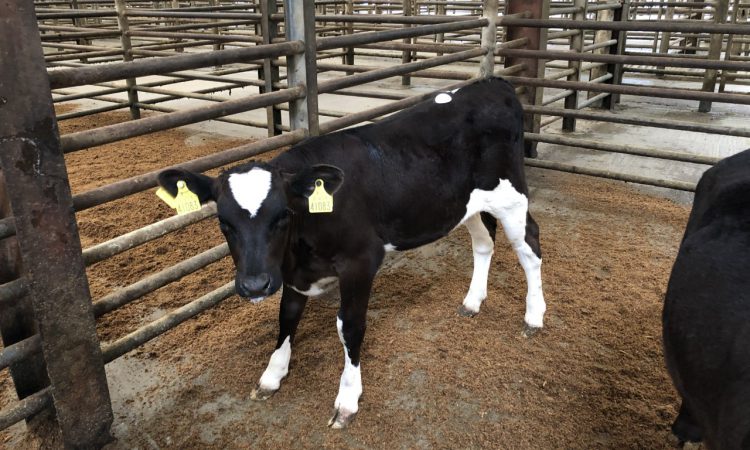 According to the assistant mart manager, Kevin Murphy, the number of genuine suck calves presented for sale is increasing while the number of reared, or almost reared, calves is dropping off.

He added: “There were a lot of quality calves on offer – all of which sold well. The online system is working very well as many of the buyers are well used to the system since we adopted to it last May.

Even though most buyers would prefer bidding ringside, the online system has facilitated trade during a very important and busy time for both farmers and marts.

“Online buying is here to stay and will provide increased competition among buyers as we return to the ring next week and for the foreseeable future. As a whole, the trade remains very strong for all types of calves.”

Looking at the trade, continental bull calves sold anywhere from €210/head for young calves up to €440/head for top-quality suck calves. Continental heifers ranged from €190/head up to €370/head on the day.

Reared calves were less plentiful on the day and lacked quality, according to Kevin. Prices ranged from €320/head for poorer-quality Angus runners up to €470/head for Belgian Blue runners. 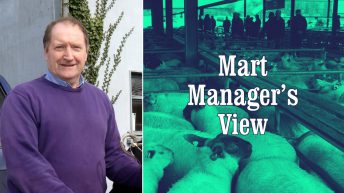 ‘I think the sheep trade has peaked’ – Jimmy Cooney