Calf Investment Scheme: How many claims have been made so far? 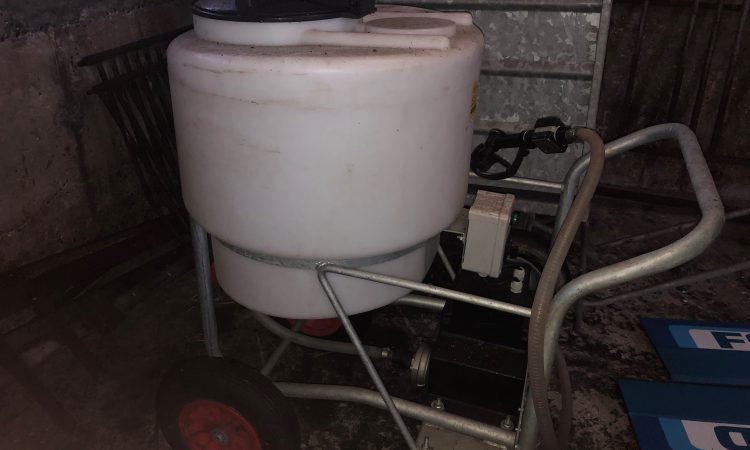 Just over a quarter of the approved applicants have made claims for payment under the Calf Investment Scheme so far, according to the Department of Agriculture, Food and the Marine.

In response to a query from AgriLand, a department spokesperson said:

Just over 600 claims for payment have been received to date for the Calf Investment Scheme.

“It is important to remind approved applicants that they have until Wednesday, September 30, 2020, to submit a payment claim,” the department spokesperson concluded.

At the end of March, in light of the Covid-19 pandemic, and the significant demand for this scheme, the then Minister for Agriculture, Food and the Marine Michael Creed confirmed that he had increased the scheme’s budget from the original €1.5 million to €4 million, to fully fund all eligible applications received.

With the 40% grant aid applied to applications meeting all the terms and conditions of the scheme, the maximum grant for any applicant is €3,000.

When a farmer purchased one of these items, they were also eligible to receive support for the purchase of other items, such as calf milk heaters, calf forage / hay racks, calf meal troughs, calf feed barriers and calf pen dividers.