Ensuring animal performance on farm is maximised with calf-to-beef systems is central to profitability.

A failure to reach the desired levels of performance – at any stage in the production system – will either lead to a reduction in carcass weight upon slaughter or an additional outlay in terms of finishing costs.

In the worst case scenarios, both may occur.

In the below video, both Martin and Teagasc’s Alan Dillon discuss the targets on farm and what steps are being taken to ensure animal performance is maximised.

A focus on grass and silage

Since enrolling in the programme, Martin has placed a greater emphasis on grassland management, measurement and budgeting.

This has been achieved through the installation of additional paddocks, walking the farm weekly and budgeting using PastureBase Ireland to keep track of pre and post-grazing heights on the grazing ground.

Martin has found that the additional splitting of fields he has done is helping him to make grassland management easier. In total, there are now over 40 grazing divisions on the farm. 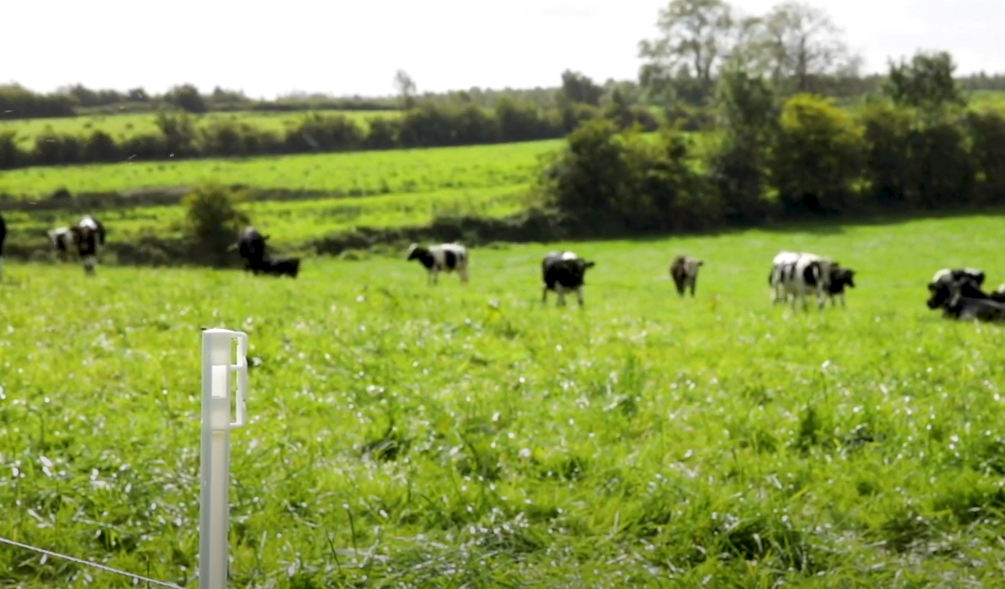 He has been targeting a pre-grazing yield of 1,400kg DM/ha and a post-grazing height of 4cm for all of his stock and is achieving this consistently.

He finds that the grass measuring has allowed him to make better decisions in terms of grassland management and improve his farm substantially in this regard.

In addition, a high value has been placed on the surplus bales he has harvested off his grazing ground and is currently using them as part of his bull finishing diet due to its very high feeding quality.

Aiming for a 15kg heavier carcass

A key target for Martin is to bring the average carcass weight of his Holstein Friesian bulls up to 335kg – up 15kg heavier than previously achieved on farm.

As part of the Teagasc Green Acres Calf to Beef Programme, all stock are weighed three times during the year.

These weighings are timed to coincide with housing, turnout and mid-season. Calves on Martin’s farm are achieving a satisfactory level of thrive over the rearing stage and first grazing season.

In order to achieve better weights, performance over the first winter and second grazing season needs to be improved. 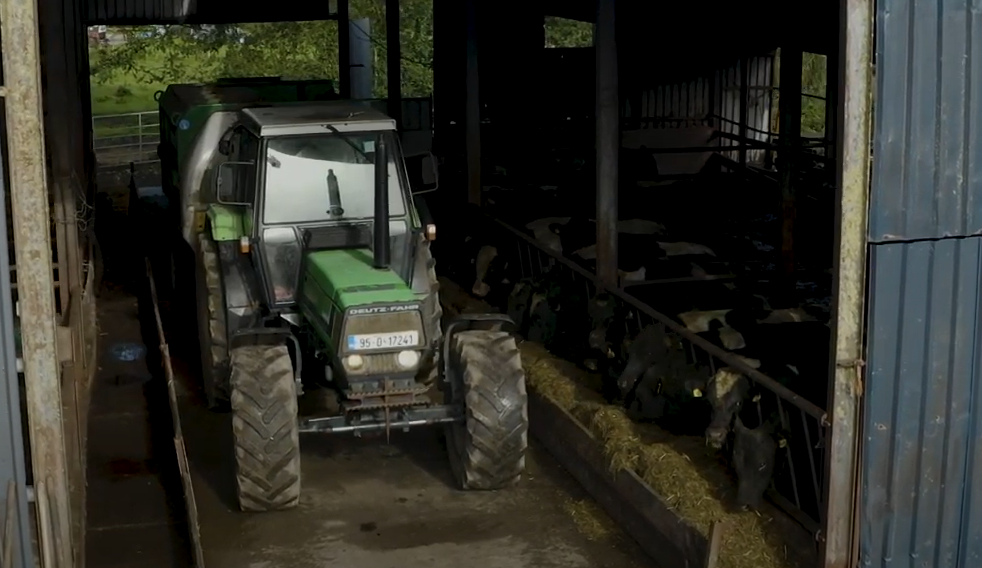 Improved silage quality and accurate meal supplementation will be central to achieving an average daily gain (ADG) of 0.75-0.8kg for the first winter.

Good grassland management and herd health will be central to achieving an ADG of 1.1kg over the second grazing season, resulting in a housing for finishing weight of 500kg.

Over the course of the following 120 days, the bulls will be built up to 8-9kg/day of concentrates as part of a total mixed ration (TMR) and will be slaughtered at an average carcass weight of 335kg.

Martin is available to answer any questions you may have on his system throughout the day on the Teagasc Beef social media platforms – Facebook and Twitter.