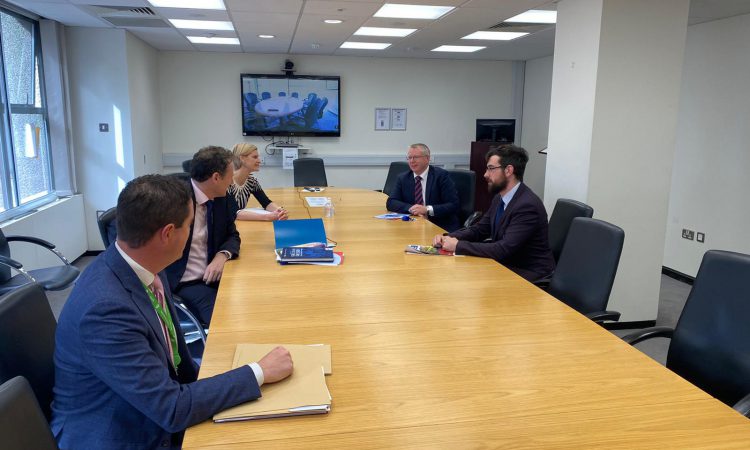 Speaking after the meeting, Macra president Thomas Duffy said that he had raised the issues of budget priorities, the Common Agricultural Policy (CAP) and Brexit.

One of the main sticking points for Macra was the government’s €15 million fund to “bridge the digital divide” among students during the Covid-19 pandemic, which agricultural students were not included in.

On this point, Duffy said: “Macra na Feirme highlighted the lack of fairness and equality that is facing students entering and returning to Ireland’s agricultural colleges.

“[We] highlighted the unfairness and discrimination that this exclusion puts on agricultural college students. Macra na Feirme has called upon Minister McConalogue and the department to make the necessary funds available to support agricultural students in equal measure to other students across the third level network,” Duffy added.

In terms of new entrants of farming, the Macra president remarked: “We highlighted the need to ensure that a National Reserve for young farmers is created for the coming year.

“Every year, having a National Reserve scheme for young farmers is an encouragement for new entrants to farming. It is crucial that the department open the scheme for 2021,” Duffy concluded. 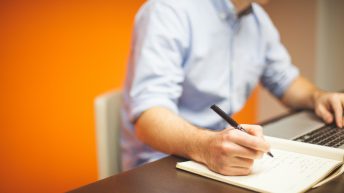 Only 55% of food and agri-businesses ‘optimistic about the future’