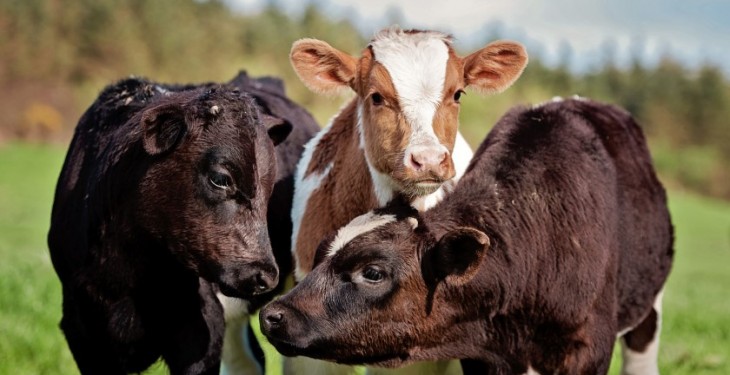 According to Bord Bia, calf births are on the decline for 2013 compared to last year.

However, recent analysis of the Department of Agriculture’s Animal Identification and Movement (AIM) database reveals a fall in registrations to-date this year in comparison with 2012 levels.

A statement from Bord Bia reports: “For the first 6 months of this year, a decline of 47,000 head (-2.6%) was observed in total calf registrations. It is very interesting to note that the number of calves born which were bred from dairy sires actually increased by 36,000 head (+5.5%). During the same period, the number of calves sired by a beef breed recorded a drop of 83,000 head (-7.3%). This reflects reduced calvings by suckler cows, along with fewer dairy cows being crossed with beef bulls.”

The increase in dairy calves reflects optimism among dairy farmers, many of whom hope to expand their herds to capitalise on abolition of milk quotas in 2015.