FSAI warns of Hep A in frozen, imported berries 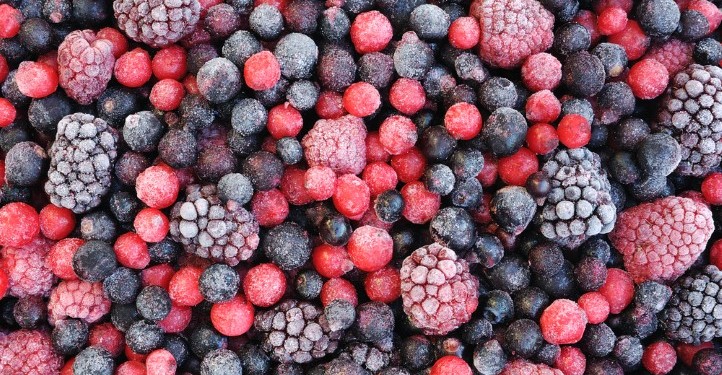 The Food Safety Authority of Ireland (FSAI) has advised consumers to boil all imported frozen berries for at least one minute prior to consumption. This announcement comes as it continues its investigation into a food poisoning outbreak of hepatitis A virus. The outbreak is being associated with the consumption of imported frozen berries and to date, 15 primary cases in Ireland have been identified.

According to Professor Alan Reilly, Chief Executive, FSAI, boiling imported frozen berries for at least one minute before eating them is a precautionary measure that will destroy the virus if it is present.

“The first indications of this outbreak emerged when cases of hepatitis A were identified to have the same strain of the virus as that causing an outbreak in Italy. As the Italian authorities had detected the virus in samples of frozen mixed berry products imported from a number of different countries, the Irish investigation has focused on imported frozen berries. Since the outbreak was identified, a small number of new cases have been reported and it would be prudent for consumers to continue to boil these berries until further notice. Investigations suggest it is unlikely that fresh Irish or fresh imported berries are a cause of the outbreak. However, we suggest that – as with all other fruit and vegetables – fresh berries should be washed thoroughly if they are being eaten uncooked.”

The FSAI continues to work in close collaboration with the Health Protection Surveillance Centre, the Health Service Executive and the National Virus Reference Laboratory in relation to this incident.

The most common symptoms for Hepatitis A are fever, loss of appetite, nausea, fatigue and abdominal pain, followed within a few days by jaundice. The incubation period (time from exposure to onset of illness) ranges from 15 to 50 days, the average being 28 days.