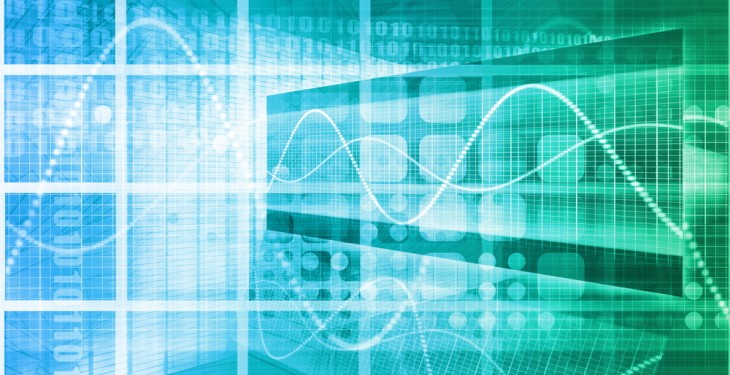 The View from Teagasc: The Teagasc Next Generation Herd has been established at the Dairygold Research Farm in Kilworth in 2012 and below are the latest evaluations.

It was set up to ensure that use of the Economic Breeding Index (EBI) is breeding cows suitable for an Irish grass-based production system; facilitate the monitoring of difficult to measure traits; and enhance the future development of the EBI.

The herd was assembled during 2012, with the purchase of maiden heifers, in-calf heifers and heifer calves from commercial dairy herds around the country, and animals from within Teagasc dairy herds.

The herd is made up of heifers from two distinct genetic groups:

The mean calving date in year one (2013, all animals are in their first lactation) of the study was February 12. Early milk production data indicate differences in performance in line with that predicted by the breeding values.

The indications are that milk volume, lactose concentration and liveweight are similar for both genotypes, while both milk fat and protein concentrations are higher for the Elite animals, resulting in higher milk solids output.

Table 3: Performance of Elite and Control herds for week ending August 18 on the Control management system.