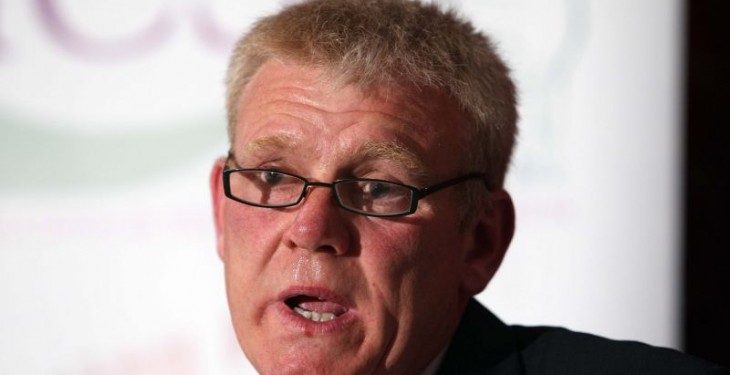 Ahead of a meeting of the Cabinet tomorrow, at which vital decisions on Common Agricultural Policy Reform are likely to be agreed, ICSA Ireland outgoing president Gabriel Gilmartin has called on the Cabinet members to show their commitment to Irish agriculture by ensuring 50:50 co-funding for the Rural Development Programme (RDP) gets the go ahead.

Gilmartin said: “We understand the announcement on RDP funding will finally be made tomorrow. ICSA has made it very clear that anything less than 50:50 co-funding for Pillar II payments would be unacceptable as it would hit the lowest-income farm families the hardest. These farms have already seen their small incomes reduced through cuts to vital schemes like the Disadvantaged Area Scheme and REPS, with AEOS a mere shadow of the original REPS and no agri-environment scheme at all open for 2014 entrants.

“Any shortfall in Government funding for the vital Pillar II schemes would damage farm incomes and thwart the delivery of the results they seek to achieve.  The onus is now on the Cabinet to show their commitment to the future of the many family farms that rely on them as core income supports.”

Gilmartin added that farmers cannot tolerate any more cuts to their Pillar II payments. “ ICSA is therefore totally opposed to any further reductions to Pillar I or any further transfer of funds from Pillar I to Pillar II.”