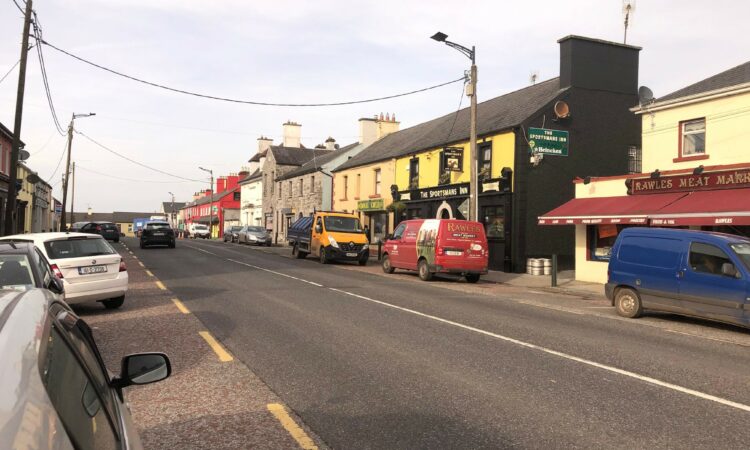 C & D Foods has said that it has reported a number of threats to Gardaí that were directed towards its management.

The ABP-owned company said in a statement tonight, Wednesday, October 16: “C & D Foods has been forced to report to Gardaí a series of threats made to management at its Edgeworthstown pet food facility.”

There has been much controversy over the Co. Longford based company this week following a protest outside the headquarters of the Department of Agriculture, Food and the Marine on Monday, October 14.

That protest was partially in response to the fact that injunctions against farmers, taken out by C & D Foods during the beef protests, remain in place.

The C & D Foods statement continued: “In September, the company was awarded an injunction against two protesters who were linked to an illegal blockade at the site which resulted in the lay-off of 187 employees and jeopardised 425 more jobs. C&D Foods is a pet food facility and does not process cattle.”

These injunctions are held against farmers Paraic Brady – a Longford county councillor for Fine Gael – and Colm Leonard.

Speaking to AgriLand during Monday’s protest, Brady referred to himself as “one of the people that has an injunction hanging over my head”.

He added: “I came up here [to Dublin] to clarify how come it hasn’t been lifted.”

Leonard, also speaking to AgriLand, commented: “I was part of the picket line there; I’ve got an injunction over me. We made an agreement that if the picket was lifted, the injunctions would all be lifted and we would stand down.

“I feel annoyed. I want to see this sorted. It’s stopping me from doing my day-to-day things every day,” Leonard added. 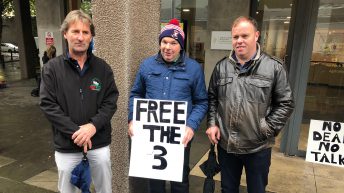