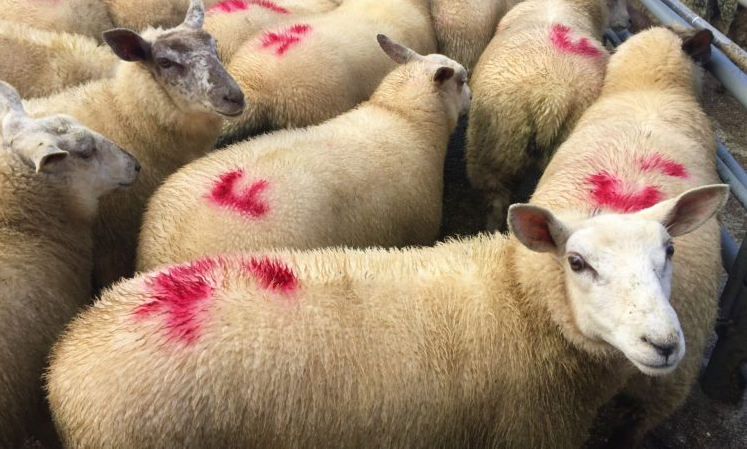 Representatives from the Irish Farmers’ Association (IFA) have been in contact with senior management in Kepak, Athleague, over what the IFA is calling “the imposition of unfair and unnecessary cuts on the grading of lambs and price penalties”.

The IFA’s national sheep chairman, Sean Dennehy, said: “The IFA has sought a meeting with Kepak on the issue.”

A statement from the farm lobby group outlined that the IFA has requested the Department of Agriculture to: “Check out and audit the grading in Kepak following reports from farmers that there has been an increase in the volume of fat grade 5 lambs.

Continuing, Dennehy added: “The IFA has made it clear to Kepak that the new cuts of 50c/kg on fat class 5 lambs and heavier lambs is unacceptable and over the top.

“Many lamb suppliers were loyal to Kepak during the recent beef blockades and held their lambs until the factory re-opened.

It’s totally unfair that these loyal suppliers are now facing severe penalties on heavier lambs, just because they held them for Kepak.

Dennehy said lamb prices are “well back” on last year.

“Through a combination of factory price cuts compared to last year, weight restrictions and the imposition of EID charges, farmers are now taking €11/head less for their lambs.

“The IFA is demanding that carcase weights be immediately moved up to 22 kgs at this time of year.

“Normally on October 1, weights rise to a minimum of 22kgs and some plants are paying some farmers up to this level.” 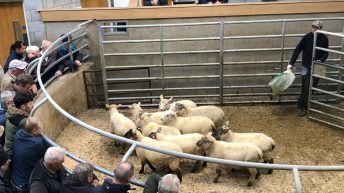 Sheep marts: No bite in the trade, as lamb prices continue to fall by €1-2/head