BVD testing: ‘Farmers are asking when it will be over’ 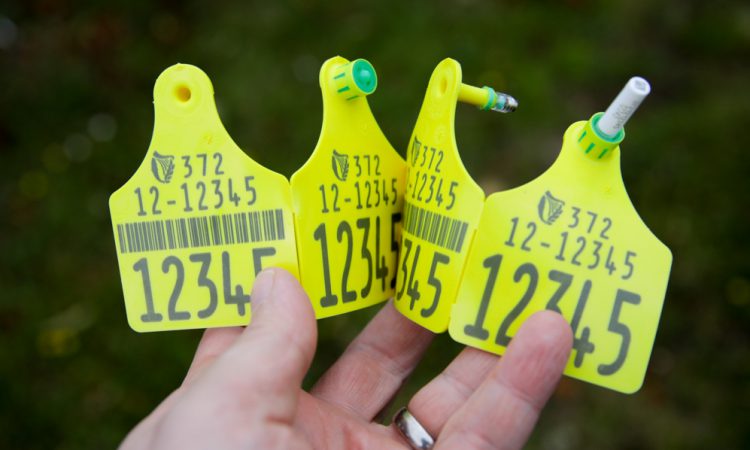 The compulsory testing of approximately 3,000 bovine animals born before 2013 for bovine viral diarrhoea (BVD) has been described by the Irish Farmers’ Association (IFA) as an “important step” in establishing a BVD-free status for the national herd.

The move, revealed by the Department of Agriculture in recent weeks, was formally announced by Minister for Agriculture, Food and the Marine Michael Creed yesterday, Tuesday, June 9.

Commenting, IFA Animal Health Committee chairman Pat Farrell said the substantive issue for the BVD programme is to now determine what the end game is.

Farmers have made enormous investments in the programme since 2013, with some farmers involved since 2012. They are rightly growing extremely frustrated at the lack of clear timeframes for the ending of on-farm tissue tag testing.

Farmers are asking how much longer will the expense of tissue tag testing continue, he said.

Farrell added that the issue is further complicated by the “unrealistic target” set in the new EU Animal Health Law for recognised BVD-free status, where 18 months of testing with no persistently infected animals identified is required.

The IFA says it has asked Animal Health Ireland (AHI) to provide a detailed analysis of the options available to progress the programme, including the short and longer-term costs and benefits of these options.

Farrell said the programme is now at a critical point in terms of deciding which direction to follow and it is vital all of the costs and benefits of the various options are presented to allow farmers to make an informed decision on the future programme direction.

It should not be taken for granted that farmers will continue indefinitely tissue tag testing all calves born, with no end date in sight, the chairman concluded. 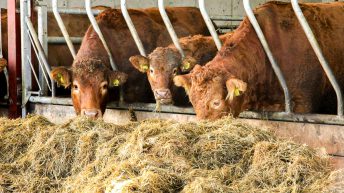