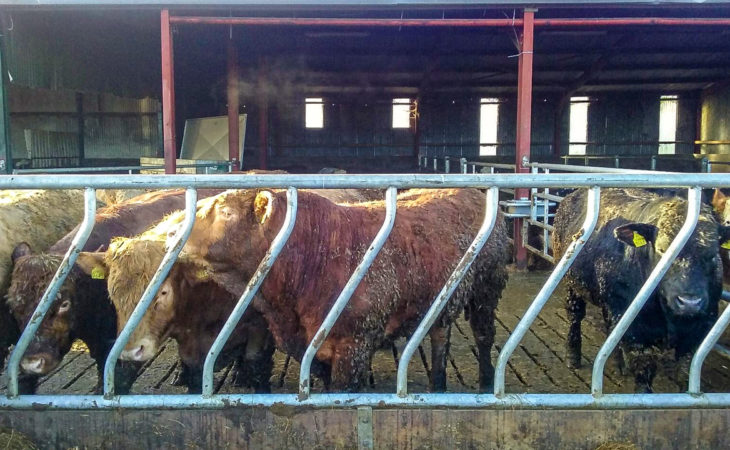 A livestock-carrying vessel is expected to dock in Ireland over the coming days. The boat, once loaded, will set sail for Turkey.

This will be the third boatload of Irish cattle to depart for Turkey in 2018. A consignment of bulls, weighing 400-800kg, is expected to be loaded once the boat docks, AgriLand understands.

Again, similar to the previous shipment, a contract is understood to have been agreed between Viastar – the Meath-based exporter – and private Turkish buyers.

Back in late February, Viastar sent a shipment of bulls to Turkey. It is understood that the majority of this consignment consisted of Hereford and Angus bulls, weighing 400-800kg.

According to Bord Bia, some 3,702 head of cattle have been shipped to Turkish shores so far this year. The shipments consisted of 1,803 weanlings, 1,175 stores and 724 finished animals.

Calf exports up on previous years

In other export news, figures from the Department of Agriculture indicate that some 56,165 calves left Irish shores so far this year.

Export growth has also been witnessed in Spain and the Netherlands – two of the main markets for Irish calves. Up to March 5, some 10,513 were exported to Spain. This is an increase of 2,479 head or 30% on the corresponding period in 2017.

Furthermore, 14,832 live calves left Ireland bound for the Netherlands up to March 5 – an increase of 32% or 3,659 head compared with the same period last year. 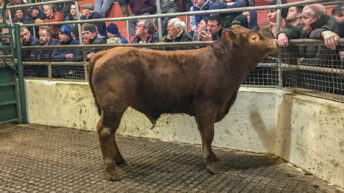