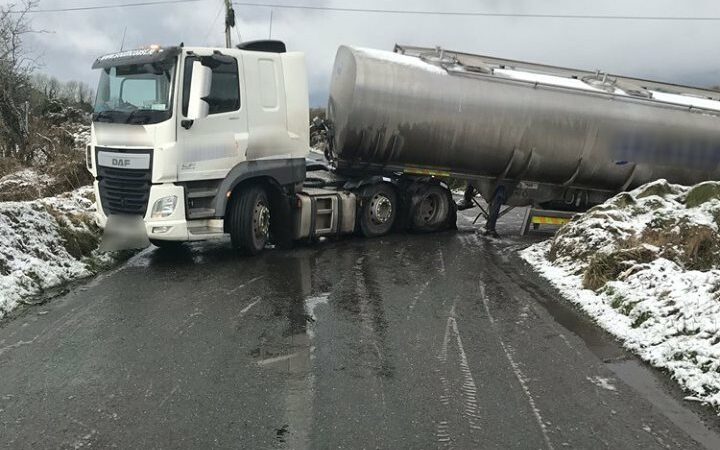 An Garda Siochana has had a busy weekend on Irish roads, with both a milk lorry accident and a trailer seized for the incorrect licence and no tax.

Gardai seized a trailer from a 4X4 driver on the roads over the weekend, due to the driver in question having no trailer licence and no tax for over a year.

The Garda Twitter page revealed the incident yesterday, commenting: “It ‘wheely’ didn’t get any better for this driver. No licence to tow trailer and no tax for over a year. Seized.”

It ‘wheely’ didn’t get any better for this driver. No licence to tow trailer and no Tax for over a year. Seized pic.twitter.com/hAxWZvUyN8

Meanwhile, in Co. Cork, Gardai were called to a scene where a milk lorry appeared to have jackknifed on an icy road between Watergrasshill and Glenville.

“Thankfully, nobody was hurt when this articulated lorry went off the road between Watergrasshill and Glenville. Is your vehicle winter ready?” the page added.

Roads were in treacherous conditions for much of the weekend, with Status Yellow snow-ice warnings issued by Met Eireann – including one which only expired this morning.

A further weather warning has been issued by the national meteorological office for tonight.

Stay safe out there folks! 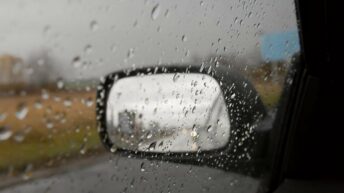