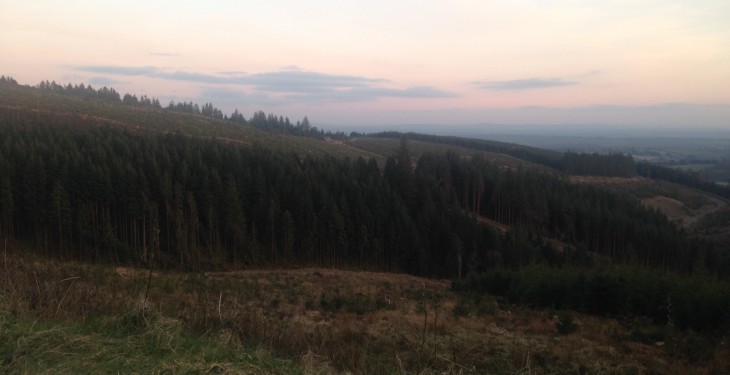 The forestry income of active foresters and farmers has been removed from the High Earners Restriction tax in Budget 2016 by the Minister for Finance, Michael Noonan.

Minister of State at the Department of Agriculture, Tom Hayes, said that it is a significant measure in support of national forestry policy.

“I believe that this is a very progressive move, the benefits of which will be felt long into the future. Forestry is of major economic importance in rural Ireland, as well as providing social and recreation benefits.

“Forestry also plays a huge role environmentally in terms of carbon sequestration, the potential of biomass energy and the preservation of biodiversity and natural habitats,” he said.

According to the Department, this will provide for existing premia payments and support the planting of approximately 7,000ha of new forests.

“These new forests, in addition to their eventual value as a raw material for the processing industry, will make an important contribution towards meeting climate emission targets through carbon sequestration and fossil fuel replacement,” Minister Hayes said.

The Minister for Agriculture, Simon Coveney, said that farmers were looking for income averaging over three or five years.

“Instead of that, Revenue has said it is easier to remove the high earners restriction for active forestry farmers, so clear-felling is exempt.

“That goes beyond the expectations and asks of the forestry sector. We need more forestry, planting and trees and this will be a big incentive to do that,” he said. 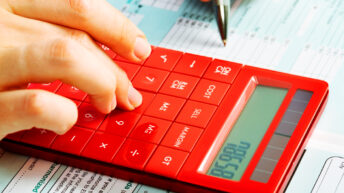 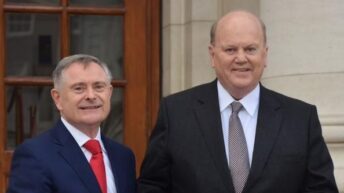 Budget 2016: Here’s what was announced for farmers