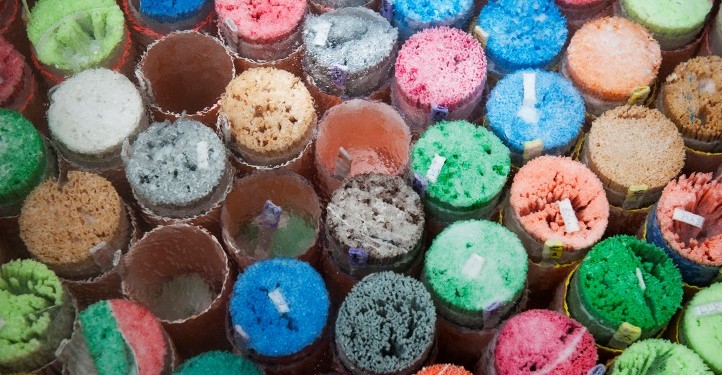 A series of large-scale on-farm synchronization studies for Fixed Time AI (FTAI) were conducted by Teagasc in 2014 and 2015 and involved 74 suckler herds all over the island of Ireland.

The trials were run in both autumn and spring-calving herds with some 2205 cows involved in the studies.

Three different synchronization protocols were compared and all cows were subjected to FTAI, 72 hrs after PRID removal.

He said the expected conception rates vary from 30- 75%, with an average of 50-55% of cows becoming pregnant.

Cows that fail to become pregnant to the synchronized breeding, that repeat and were re-inseminated usually have normal fertility (65-75% conception rate) at the repeat heat.

According to Teagasc FTAI costs around €25-35/cow treated. However, it notes that vet call out fees and ai costs are additional.

Despite this Teagasc also says that the costs of keeping a stock bull for a year is in the region of €52.