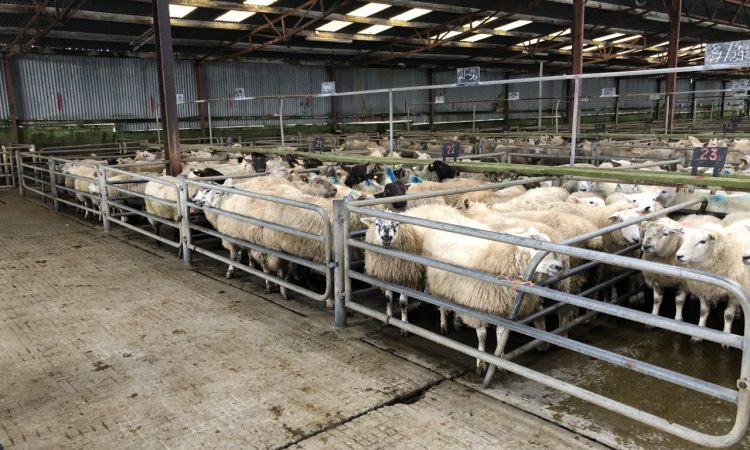 The increase in factory prices has trickled down into the mart trade in places, with some mart managers reporting a lift in prices for heavy hoggets.

Numbers on offer at marts vary, some are reporting strong numbers, while others are saying supplies are tight. For instance, Maura Quigley of Roscommon Mart said sheep numbers were up over 150 head on this time last year, while Brian Hogan of Athenry Mart said numbers have been steady the past few weeks.

The majority of fleshed hoggets, in excess of 50kg, have been selling from €139/head up to €145/head; however, in some cases, prices are rising as high as €150/head and slightly more at some sales.

Looking at the trade for heavy cull ewes, even though factory prices dipped in some plants by 10c/kg, the mart trade has remained quite strong for those types.

In the main, well-fleshed culls have been selling from €120/head up to €135/head, with some sales reporting prices of up to €140/head and a bit with it in cases. 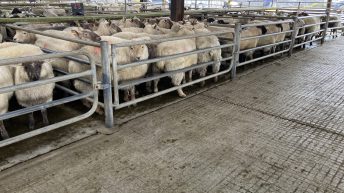 Pics from the mart: Improved trade for finished hoggets seen at Athenry