Northern Irish dairy farmers have more to lose by voting for the UK to leave the EU in this week’s Brexit vote, according to Lakeland Dairies Chief Executive Michael Hanley.

He said that with a spread of milk suppliers 50:50 across the border, the preference of Lakeland Dairies is for Northern Ireland and the UK to remain as part of the EU.

“Westminster would not look after farmers like Brussels does. The amount of support they are getting from Brussels, they are unlikely to get that Westminster. Especially for dairy farmers, if I was a dairy farmer in Northern Ireland I would be voting to stay.

“Our preference is that Northern Ireland or the UK does not leave.”

The main implication, he said, is that nothing is known and no one fully understands the potential full ramifications of a Brexit. 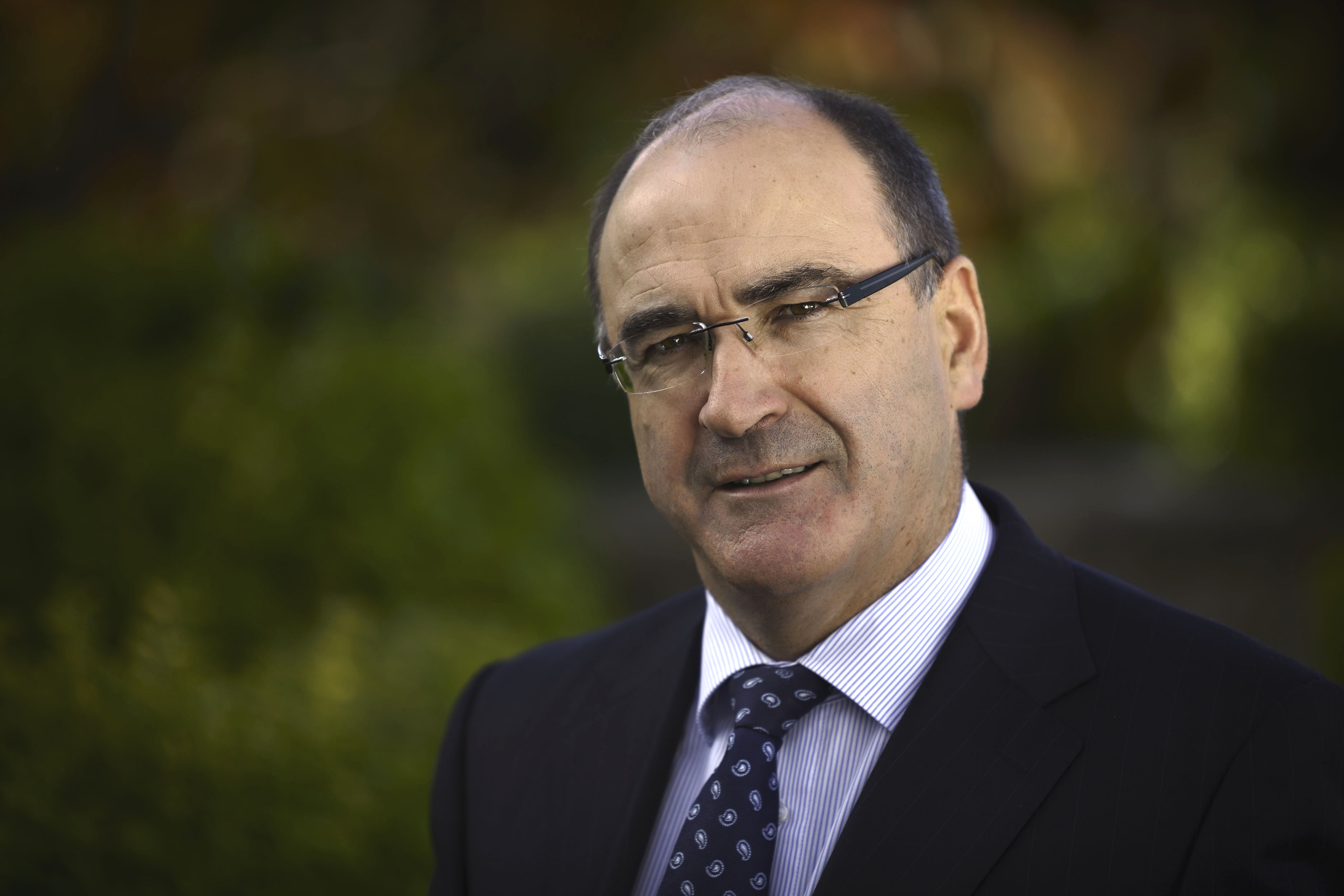 Lakeland Dairies collects milk from 2,500 farmers across 15 counties and last year Lakeland announced it had acquired Fane Valley, after an initial joint venture proposal between the two parties.

Under the deal, the combined milk pool is processing over 1 billion litres of milk annually.

The move gave Lakeland increased its presence in Northern Ireland with its Pritchitts factory in Newtownards, a Fane Valley processing facility in Banbridge.

With the Newtownards facility based in the UK, Hanley said a lot of its UK business is based through there, so there would be some advantages for Lakeland Dairies in the event of a Brexit.

However, he said that issues around documentation and customs could be an issue, one which has not been a hindrance for the past 20 years.

On the certification of milk, he said that Norway and Switzerland have arrangements in place to deal with this, even though they are not part of the EU. “But there would be a lot of issues to be sorted out.”