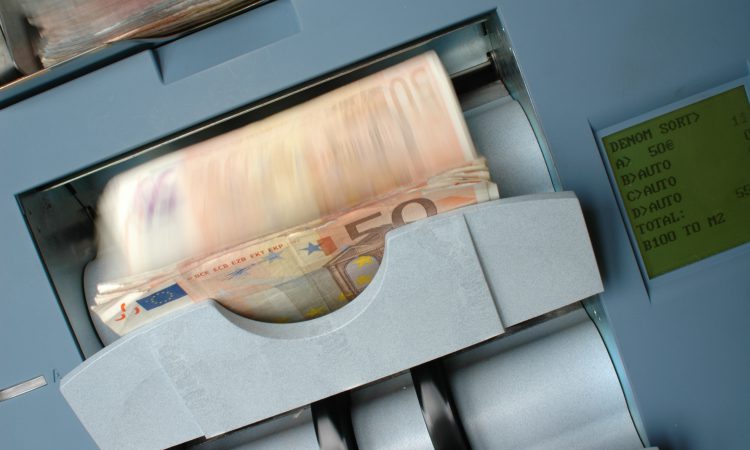 The government has been called on “to ensure that all farmers are catered for in this year’s budget”.

This comes as the Irish Natura and Hill Farmers’ Association (INHFA) sets out its proposals for Budget 2021.

While acknowledging the impact of Covid-19, especially in relation to government spending, the organisation stressed the importance of agriculture for the overall Irish economy and Ireland’s rural communities.

INHFA president Colm O’Donnell stressed the sheer damage that a no-deal Brexit could inflict on Irish farmers next year.

As a result, he said that Budget 2021 will “need to recognise the sectors and people most at risk and deliver the necessary measures and supports”.

Advertisement
The INHFA’s budget proposals include the following points:

According to O’Donnell, the above proposals “can deliver for almost 100,000 farmers through short and medium-term interventions for our suckler and sheep sectors”.

“Both of these sectors have over the years suffered the most in terms of declining income and are now the most vulnerable in the event of a no-deal Brexit,” he added.

The INHFA has also made proposals around tax reform where it has prioritised measures around farm safety, the president said.

“In addition, we have sought changes to the Farm Assist Scheme and proposed increasing the number of places in the Rural Social Scheme by 500. On this scheme we have also proposed doubling of the weekly top-up payment from €22.50 up to €45,” O’Donnell concluded.