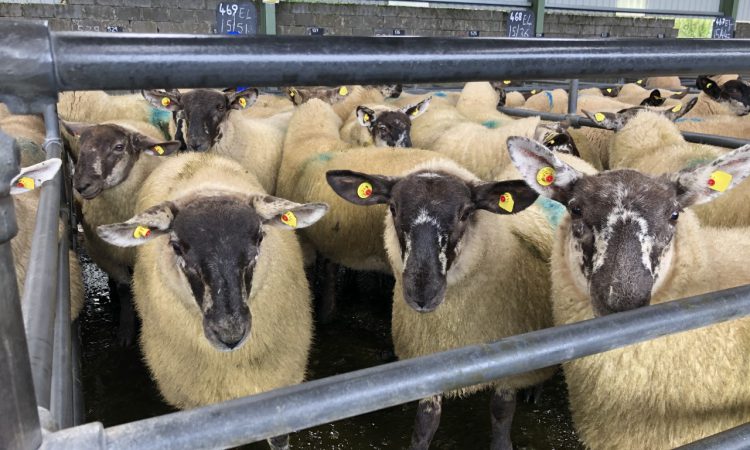 There continues to be a strong demand across marts for breeding sheep, with ewe lambs, over the past week, catching the eye in particular.

A number of special breeding sales have been held over the past seven-to-10 days, as well as marts holding their normal weekly sales which have included the sale of breeding sheep.

Over the past week, across marts, ewe lambs – fit for breeding – have been trading for €100/head up to €150/head – mainly, with some select lots exceeding this price range.

In terms of hoggets, again, last week, mart managers reported a strong trade for these types.

While at the top end of the scale, mart managers have reported prices of up to €235/head for good-quality hoggets.

Breeding ewes, over the past seven days, have been trading for €105-195/head.

Over in the west of Ireland, Joe Wynne of Headford Mart reported a strong trade for ewe lambs on Saturday last (August 29).

Ewe hoggets on the day made from €120/head for plainer-types up to a top price of €200/head for better-quality lots.

Further north, up in Dowra Mart, Terry McGovern said that the highlight of their weekly sale last Friday (August 28) was the entry of “quality ewe lambs”.

Terry noted that there was a smaller number of hoggets on show on Friday last. He also said that the quality of hoggets on offer wasn’t the same as the previous week. However, despite this, ewe hoggets made from €140/head up to a top price of €185/head.

On Saturday last (August 29), the Borris Ewe Breeders’ Association held its second show and sale of the year.

Similar to the first sale a few weeks ago, the trade was strong on the day, with ewe lambs topping out at €175/head, while ewe hoggets made up to €250/head. 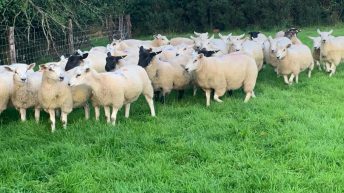 What weight should my ewe lambs be at breeding?