Breeding, finishing, slaughter and live export; an insight into the French beef industry 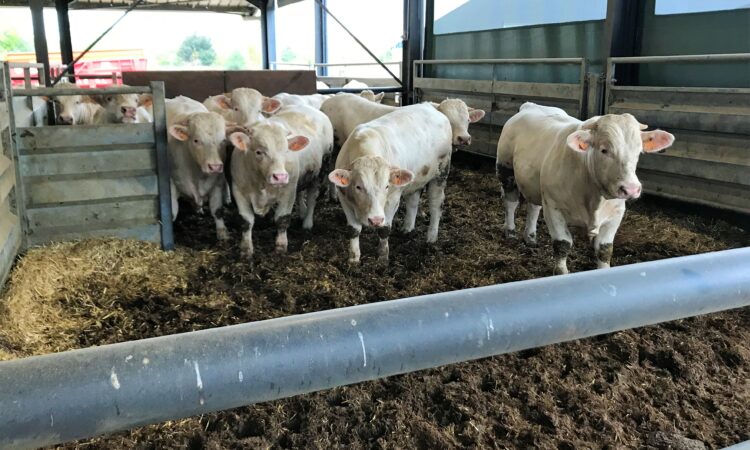 Visitors from all over the world flocked to what has become one of the world’s largest livestock shows; however, there is something for anybody with an interest in agriculture and food.

Moreover, one of the main attractions to this year’s event was the addition of pre-tours, to run alongside the traditional farm visits.

These tours were held on Tuesday, October 2 and visitors had the choice of four completely independent circuits, including: beef; dairy; pigs; or an in-depth insight into the Saler beef breed.

AgriLand had the opportunity to enrol on the beef tour, where participants visited a slaughterhouse, cutting facility and export centre. 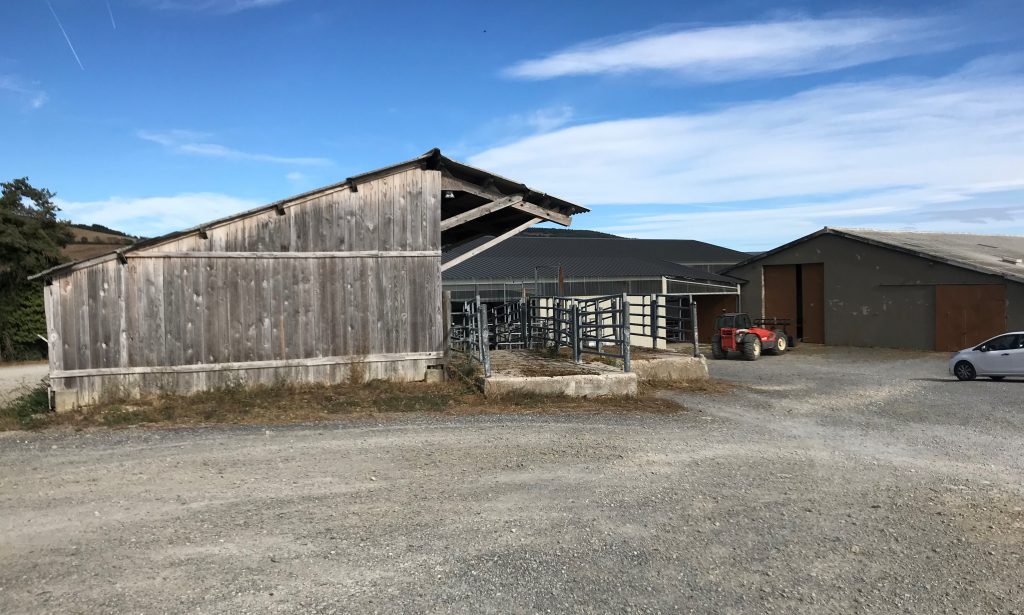 Beef production is taken seriously in France and over 1.2 million tonnes (carcass weight) are produced each year, while approximately 3.3 million adult cattle are slaughtered annually.

Cattle are slaughtered in a network of 210 slaughterhouses, with 20% of the beef processed destined for export (240,000t (carcass weight)). In France, the cattle slaughtered for consumption are mainly cows, while males are exported.

We visited the abattoir of Gévaudan, located in the heart of the southern Massif Central livestock production area – the Aveyron, Lozére and Cantal departments.

Both cattle and lambs are slaughtered here, with the capacity to slaughter 150 cows/day or 400 lambs/day. On the day, 70 cows had been slaughtered along with 200 lambs.

The cutting facility of Languedoc Lozére Viande (LLV) is located adjacent to the slaughterhouse and has an annual turnover of approximately €27.88 million.

LLV is an 86.71% shareholder in the co-operative Celia. Celia – which stands for Interdepartmental Suckler Livestock Co-operative – was formed by the fusion of two livestock dealing organisations located in the south of Massif Central in France.

The aim of the co-operative is to achieve the best value for its members’ livestock, through quality schemes both for stores and finished animals.

Languedoc Lozére Viande supplies beef, veal, lamb, pig and cured meats to its customers in the form of wholesale, semi-wholesale and boned meat products. These products are sold fresh, vacuum packed or frozen.

Moving from the slaughterhouse and cutting facility, the next stop was an export centre where Celia – the co-operative which has 2,250 farmer members – sells 71,000 cattle/year.

Figures released on the tour indicated that 1.3 million animals were exported from France in 2013. The live export of animals has traditionally been to EU countries such as: Italy; Spain; and Greece. However, animals are also exported to Algeria and Turkey.

The Italian market is the main destination for stores, while 33.3% of finished cattle are marketed through the LLV cutting facility and wholesaler. The Aubrac X Charolais weanling bulls pictured below were destined for Italy and were valued at €2.70/kg.

Additionally, AgriLand also visited a large anaerobic digestion plant and feedlot. Here, dung and straw from the 400 head of Charolais young bulls is used in an anaerobic digester. Other by-products from slaughterhouses and the cooking industry are also used.

On the day, calving was in full swing on the farm and cows calve on their own in the paddocks where possible. First-time calvers are brought close to the yard in order to keep a close eye on proceedings.

During the breeding season both stock bulls and AI is used.

However, this region is still under the stranglehold of the drought and no rain – of sufficient magnitude – has fallen since mid-June. Cows are being supplemented on sacrifice paddocks with hay and some concentrates.

The presentation of livestock from different locations throughout France closed the first day of Sommet de l’Elévage last night.

Cattle breeds – both dairy and beef – were showcased in the main livestock arena; different sheep and horse breeds were also paraded around the large arena.

One interesting point to note was the fact that a Simmental cow was rolled out during the dairy breeds presentation and not among the beef breeds. 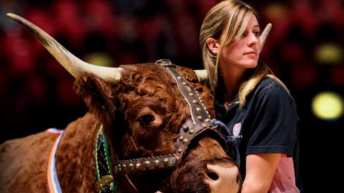 Sommet de l’Elevage: A must for any livestock farmer