Bóthar and Bull Hayes ’plough on’ with quad draw tomorrow 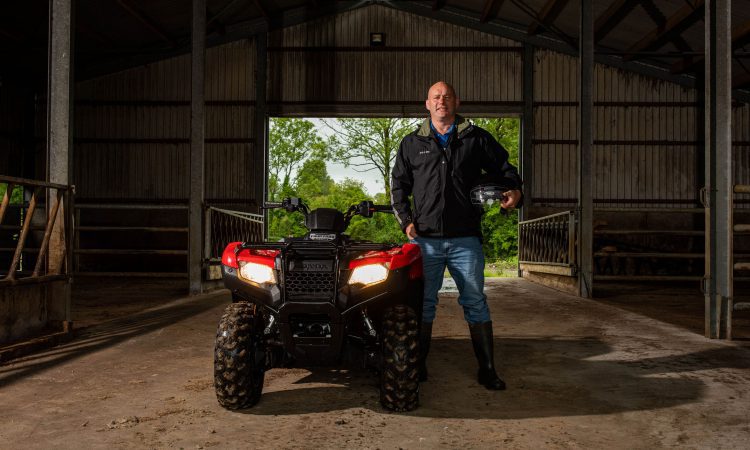 It should have been the end of another busy, bustling week in Co. Carlow – but in the absence of the event this year, Bóthar is ploughing on regardless tomorrow (Thursday, September 17) with its annual National Ploughing Championship draw, thanks to the ‘Bull’ Hayes.

The aid agency’s ‘National Ploughing Championships’ draw will not differ in date this year, taking place on the same day as it does every year at the actual event but just about everything else will.

There’ll be no Massey Ferguson Tractor, which is replaced by a quad for this year’s scaled-down draw, nor will there be 120,000 strong crowds, long queues, live bands, burger bars, machinery displays and most likely no mud, with the weather promising fine.

But one common thread with the National Ploughing Championships will be the retired rugby legend John Hayes, a star attraction himself at the show every year with Irish Hereford Prime.

The Munster, Irish and Lions capped prop has made his Cappamore, Co. Limerick, farm available for the pulling of the winning ticket for the quad and perhaps even give the all-terrain-vehicle one last run before it’s dispatched to the winner.

The draw will be streamed live on Bóthar’s Facebook account from 1:00pm. Online tickets will be available for purchase until midnight tonight but tickets can be purchased by phone on: 1850-829999 until 11:00am tomorrow.

Looking forward to tomorrow’s draw, Niamh Mulqueen, chief operating officer with Bóthar, expressed thanks on behalf of the agency to Hayes for getting behind the quad draw and helping to rescue the much-needed fundraiser.

“The ploughing championships are a huge annual revenue driver for us and an awful lot of work gets done with some of the poorest farmers in the world thanks to our annual tractor draw there. So when the event was cancelled this year because of Covid-19, it was a really big problem for us,” she said.

We run a tractor draw every year at the ‘Ploughing’ and clearly that was out of bounds this year because of cost so we decided to raffle a quad instead. John Hayes came in behind the initiative as our ambassador and it’s given us a great boost.

“We will still be well down on last year but not as much as we would otherwise have been, in no small part thanks to John. We have a few hours to go now to the draw and are just hoping for one final push.”

Hayes also commented, stating: “I was delighted to help. I’ve been a supporter of Bóthar for a good few years now and really like what they do.

“The quad was a great idea as they’re so useful on the farm and someone is going to go away very happy,” he said.

For full details on the draw and to buy your ticket, go to: www.bothar.ie. 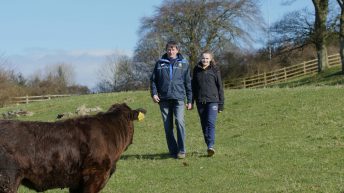