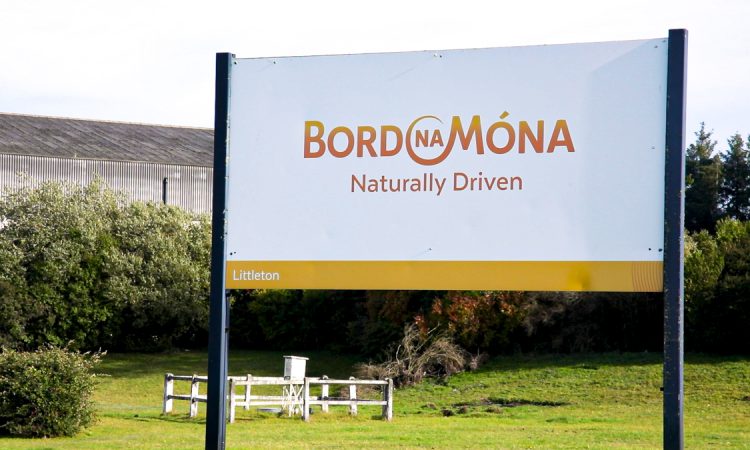 Bord na Móna is to raise €1.6 billion to fund a series of climate action projects across its 200,000ac landholding.

The company has appointed Goodbody Corporate Finance to manage the fundraising for a series of large-scale climate action projects, including: wind energy; solar energy; battery storage; biomass; and renewable gas.

In 2018, the company adopted its ‘Brown to Green’ strategy, with a mission to transition the company away from its traditional peat-based activities towards a green, low-carbon company.

Bord na Móna said it has six major projects currently in planning and construction phases, and that the company is “already generating 10% of Irish renewable electricity and is on track to achieve a 300% increase in its renewable energy output in this decade”.

By 2030, Bord na Móna expects to generate enough renewable energy to supply “nearly a third of all Irish homes”.

Last week, the European Commission proposed cutting 55% of Europe’s emissions by 2030, up from its previous goal of 40% and said it would use hundreds of billions of euros worth of green bonds to help fund the target.

The European Commission funding plan will make €225 billion available for climate action projects across the union.

Donnellan said that during this transition, the company has “exited its coal and other loss-making businesses, simplified peat harvesting and cut the overhead cost structure of the company by 40%”.

“The transition away from carbon-intensive business was highlighted in this financial year as demand for peat was reduced and ESB announced it would close its midlands power stations in December 2020.”