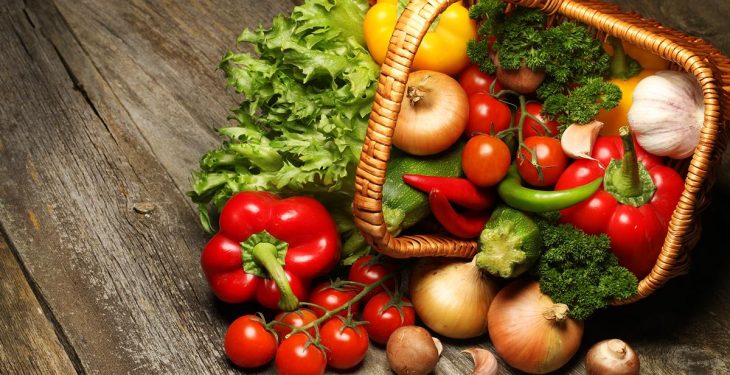 Bord Bia export figures for 2016 highlight the challenges facing the sector and reinforce the need for significant government investment in market development, Food and Drink Industry Ireland (FDII), has said.

“These problems have the potential to get a lot worse in the event of a single market fracture post-Brexit.

“The national agri-food strategy ‘FoodWise 2025’ identifies market development as one of the key strategic pillars to deliver growth.”

Brexit however has put that aspiration into sharp focus given currency challenges and potential new barriers to market access.

“A market diversification and product innovation strategy is required which focuses on maintaining UK market share, increasing exports to other EU and international markets and investing more in product development. Government should allocate €25m to support the following:

‘Irish farmers have borne the pain of Sterling weakness’

Also reacting to the Bord Bia Export Performance and Prospects Report was IFA President Joe Healy who said that it is mainly Irish farmers who have borne the pain of Sterling weakness through lower prices.

The IFA President highlighted that the two sectors most impacted were the beef and mushroom sectors.

IFA estimates that beef farmers have taken a hit of €150m in price cuts in 2016 as a result of the Sterling devaluation.

This decrease largely occurred following the UK referendum decision in June and the sharp devaluation in Sterling, it said.

Healy said for farmers, this meant a drop of €100/head on prime beef cattle in the autumn, with a knock on impact for store and weanling producers.

Mushroom growers have seen the price paid to them fall by an estimated €15m over the last 12 months, in many cases wiping out their entire margins, the association said.

“The figures also highlight the inability of processors and exporters to secure price increases from retailers as a result of the decline in Sterling.

“This situation underlines the excessive control of retailers over the food chain and their power to dictate lower prices back to processors and farmers, instead of paying higher prices to compensate for Sterling weakness.”

The IFA President emphasised that farmers were taking these losses as a direct result of the Brexit referendum, which was a political decision totally outside their control. This cannot be ignored by politicians here and in Europe, he said.

‘Government must be absolutely focused on the Brexit negotiations’

Meanwhile, commenting on the report ICMSA President, John Comer, who said that the only thing that Ireland could be certain of in relation to the UK market for “at least” the next two years was uncertainty.

“Our Government must be absolutely focused on the Brexit negotiations and processes over that period.

“We are the most exposed and our Government has to make our EU partners understand that our position is unique.”

Our exposure to the UK market is greatest and therefore the losses resulting from the fall in Sterling will be very significant – that’s well understood by the farmers.

What they don’t understand or accept is the statistic that has the overall value of Irish food and drink exports at €11.15 billion and healthy profits for the processors involved while, for instance, dairy farmers are only just recently back at a price a few cents over the cost of production, he said.

The ICMSA President said that this was after having endured a disastrous two years during which they made no income whatsoever from their milk while beef, tillage and pig producers also struggled under poor prices.

“The big question is why at the same time as the value of Irish food exports grow year-on-year we still have a situation where the primary producers, on whom every other link completely depends, can go for prolonged periods not alone making no income from their produce – but actually losing money.

“I know it’s not Bord Bia’s job to answer that question, but it’s certainly a question that needs to be answered and we’ll go on asking it.”