Updated: Boortmalt and IFA meet ahead of the 2020 season

AgriLand understands that the Irish Farmers’ Association (IFA) and Boortmalt met to discuss a wide range of topics in the week gone by, Thursday, January 30.

Since the agreement of a deal in March 2019, it had been understood that the pricing structure would be reviewed. On updated information, AgriLand understands that this is yet to be discussed.

Another topic on the agenda was seed availability and while there is a worry about seed shortages across the country, AgriLand understands that Boortmalt has enough seed to supply its growing requirements for the season ahead.

AgriLand understands that further discussions will take place in the coming weeks.

New plant up and running

Boortmalt’s new maltings plant got up and running on January 24. The new Buhler maltings will produce 40,000t of malt per year.

A statement from the company read: “The first batch went into production in the new facility as planned last week.”

Work on the new plant began in July 2019 and has finished at the target time of January 2020.

The company also added that the renovation work to a steep which suffered a partial collapse on July 30, 2019, is set to finish on time.

“Regarding the ongoing renovation works, these are proceeding on time and Boortmalt is on track for this facility to be operational in April.” 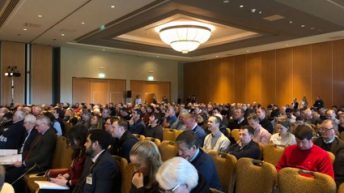 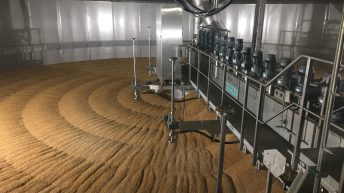