Bluetongue in France; 1.3m doses of vaccine made available 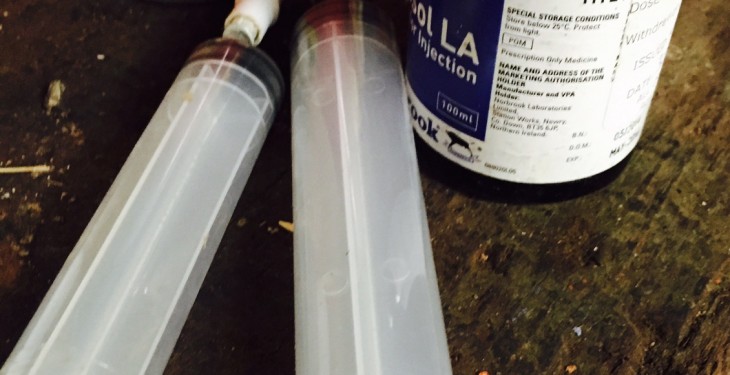 There has been an outbreak of bluetongue in a sheep and cattle herd in Allier, France, the department of agriculture in France has confirmed.

According to the World Organisation for Animal Health (OIE), of the 147 cattle on the farm 27 tested positive for the disease.

Of the 208 sheep, six tested positive for bluetongue and one sheep has been destroyed. Only one sheep out of the 208 sheep and 147 cattle was showing clinical signs, it said.

The French minister for agriculture Stephane Le Foll, has put in place measures to prevent any risk of spread of the disease.

The livestock on the farm with the outbreak was placed under enhanced surveillance and the movements of animals were blocked in operation.

In addition, a protection zone and surveillance of 150km radius around the affected farm has been set.

Starting next week, 1.3m doses of vaccine will be available, Le Foll has announced.

Le Foll will contact the European Commissioners for health and agriculture from the beginning of next week to inform them of the health situation and management measures implemented by France.