As a result of increased numbers of Blue texel breeders in the Republic of Ireland, the Irish Blue Texel Sheep Society was established earlier this year.

A statement from the society explained that it will host its first show and sale along with the Jacob and Zwartble breeds in Tullamore Mart. 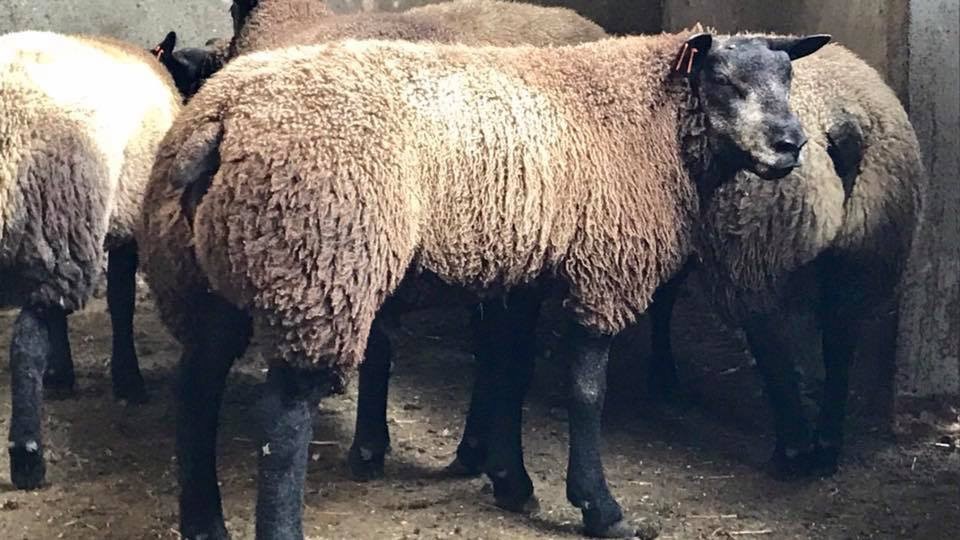 According to the society, there are over 70 sheep entered in the show and sale with a selection of pedigree registered males and females.

More details are available on the society’s Facebook page or by email on: [email protected].

Meanwhile, research conducted has shown that grass can account for 95% of breeding ewes’ total dietary needs.

According to AgriSearch’s Dr. Elizabeth Earle: “High-quality grass contains up to 20% crude protein and has a metabolic energy value of 11 MJ/kg of dry matter,” she said.

Earle was one of the speakers at the series of technical seminars, hosted as part of the recent Sheep NI event in Ballymena, Co. Antrim.

She added: “Grass costs between £0.06p and £0.07p/kg of dry matter to produce. The equivalent costs associated with silage and concentrates are £0.13p/kg and £0.27p/kg respectively.”

Earle also pointed out that lamb can be produced almost entirely from grazed grass, adding: “This gives flock owners in Northern Ireland a very competitive production-based and marketing advantage.”