Fliegl takes over French machinery manufacturer, but which one? 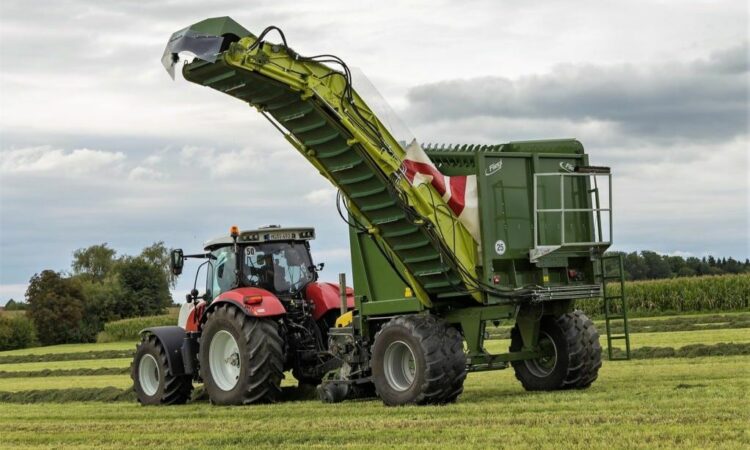 Fliegl – based in Germany – is a well-known entity; one of its more innovative products is the so-called Buffel/’Buffalo’ (pictured above).

As part of the deal, the Brochard brand-name will reportedly be retained in markets where its products are already known and sold.

Brochard hit the headlines back in 2014, when one of its spreaders was used to set a “world record for manure [muck] spreading”. The machine was coupled to a pivot-steer (articulated) New Holland T9.615.

More recently, back in 2017, Fliegl hit the headlines when it first unveiled its novel Buffel (or ‘Buffalo’).

The Buffel is a forage harvesting machine; it encompasses a pick-up reel, a chopping rotor (similar to that in a silage wagon or a round baler), a bunker and an unloading conveyor.

It is essentially a self-loading silage wagon that can unload on the move – enabling it to keep picking up grass whilst unloading. 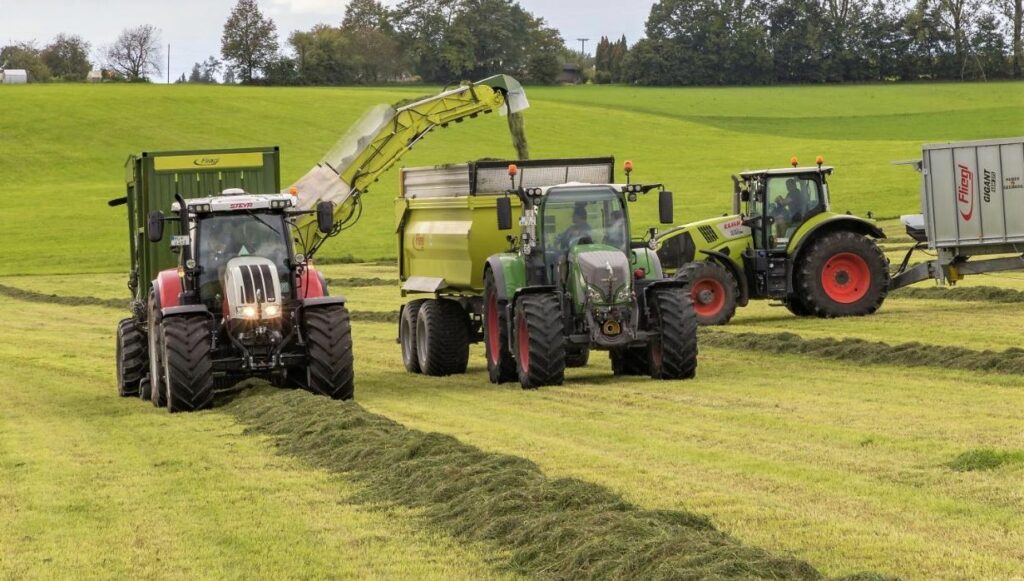 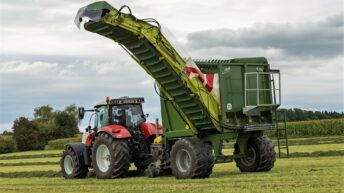