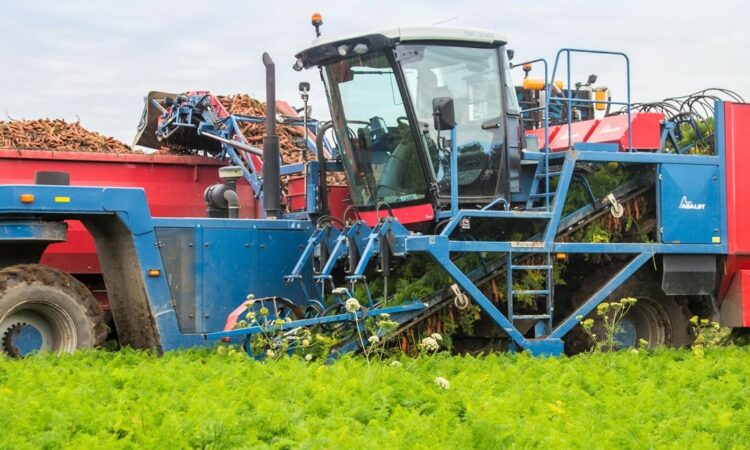 Grimme, long known for its potato and beet-lifting equipment, has also been active in field-scale vegetable harvesting – thanks to its subsidiary Asa-Lift of Denmark.

A majority stake in the Scandinavian firm was acquired back in 2013. Other than sourcing components from suppliers already owned by the parent company, and joint-dealership arrangements, it appears to have been left to its own devices.

For the 2019 season, however, that may well change.

Grimme has recently indicated that Asa-Lift will be taken more closely under its wing. A spokesperson said: “The next important step of cooperation is to incorporate the corporate design of the Asa-Lift brand into the wider group – to express its affiliation.” 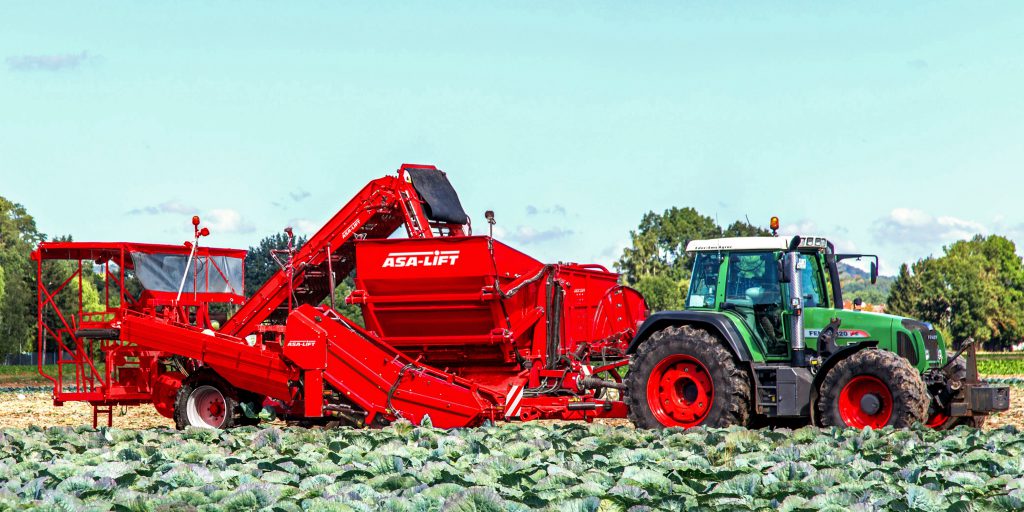 The first noticeable impact of this approach is that new Asa-Lift machines will be painted bright red for the next season onwards.

Advertisement
The logo has also been “adapted to the corporate design of the Grimme group”.

Whether this new initiative will result in any major changes to the vegetable-harvesting machines themselves is not yet known. Further details will likely emerge when the company holds its in-house exhibition event during December. 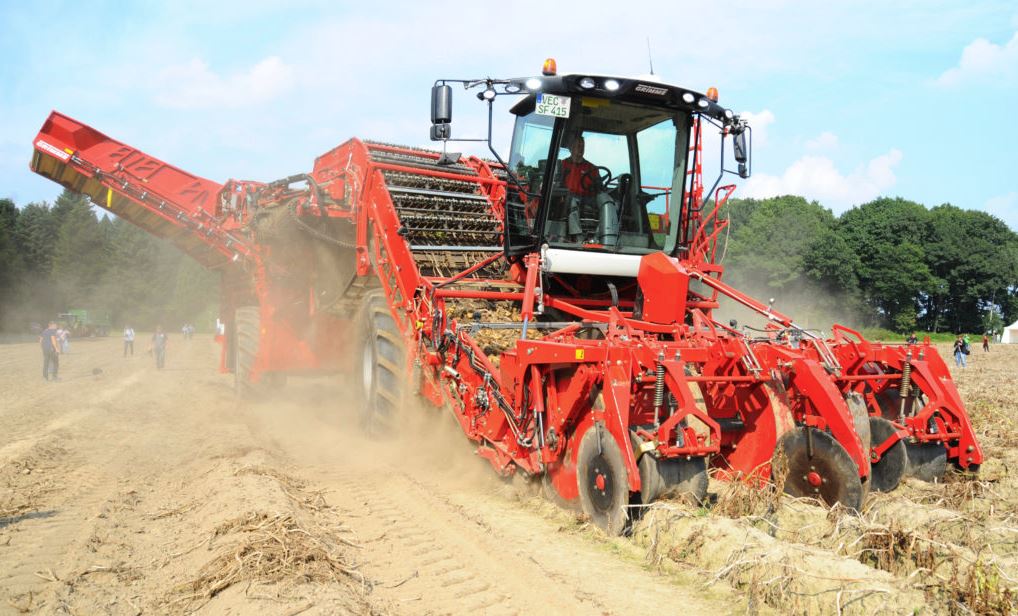 What is clear, however, is that the German company is consolidating its branding and marketing activities.

Franz Grimme, owner and general manager of the group, commented: “We will continue to intensively expand this very special segment [vegetable harvesting], so that we can meet the increasing and high individual demands of our customers.” 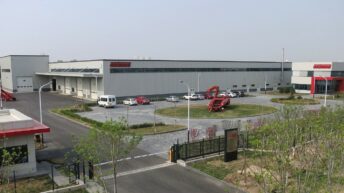