The Department of Agriculture, Food and the Marine has confirmed that test results have identified evidence of Avian Influenza H5N8 (bird flu) in samples from a small free-range turkey flock in Co. Wicklow.

In a statement this evening (Thursday, December 10) a spokesperson for the Department of Agriculture said:

“Further testing to determine the pathogenicity is being carried out and we expect to have results over the coming days.

The birds have been killed and avian influenza restriction zones are being put in place where additional protection and surveillance measures will be put in place.

As previously notified, highly pathogenic Avian Influenza H5N8 has been confirmed in wild birds in a number of counties across the country, it was added.

These findings pose a risk to all poultry flocks and captive birds and by extension the poultry industry, the department warned.

It is important to note that there is no evidence of risk associated with consumption of poultry meat or poultry meat products.

The department advises strict adherence to the precautionary measures against avian influenza (bird flu) recently introduced in regulations under the Animal Health and Welfare Act 2013. 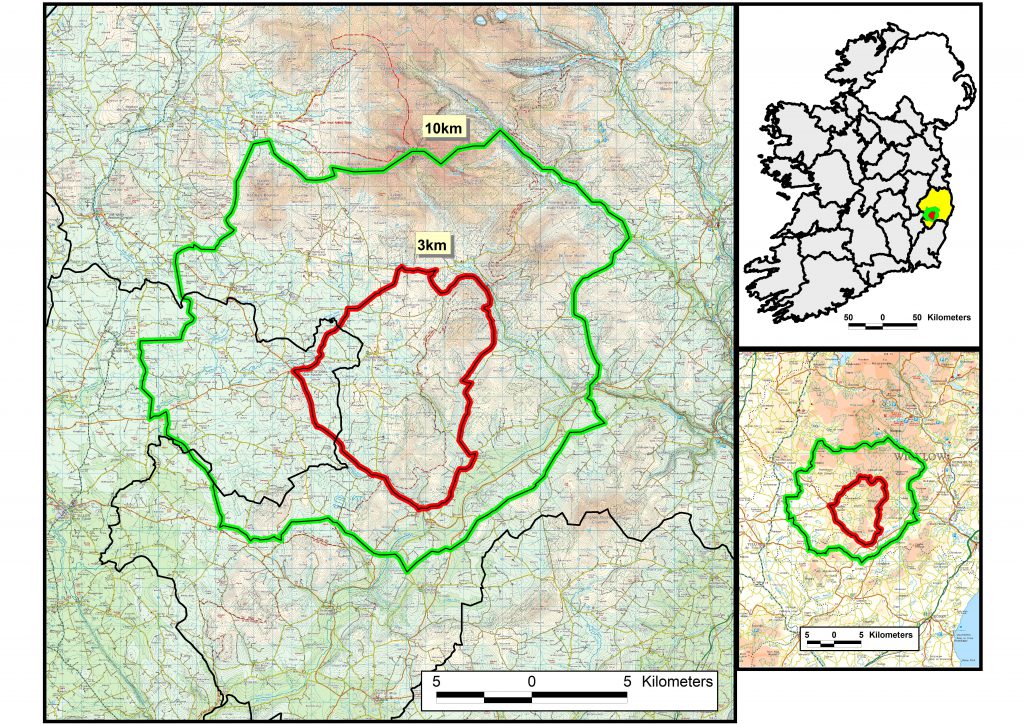 A census of all holdings within the PZ and SZ will be conducted and procedures put in place to control movements of live poultry, other captive birds, hatching and table eggs, used litter, manure and slurry from poultry holdings.

Poultry flock owners should remain vigilant for any signs of disease in their flocks, maintain strict biosecurity measures and report any disease suspicion to their nearest Department Regional Veterinary Office.

Clinical signs that poultry keepers should look for in their birds include a swollen head, discolouration of neck and throat, loss of appetite, respiratory distress, diarrhoea and fewer eggs laid – although these vary between species of bird

The Health Protection Surveillance Centre has confirmed that although the H5N8 subtype can cause serious disease in poultry and other birds, no human infections with this virus have been reported world-wide and therefore risk to humans is considered to be very low.

“However, members of the public are advised not to handle sick or dead wild birds and to report sick of dead wild birds to the Regional Veterinary Office or contact the DAFM disease hotline on: 1850-200456.

“An early warning system is in place with Birdwatch Ireland, the National Parks and Wildlife Service and the National Association of Regional Game Councils with regard to surveillance for signs of disease in wild birds.

“The department reinforces the need for vigilance and biosecurity and continues to closely monitor and assess the disease situation and is in regular contact with industry stakeholders,” the spokesperson concluded.