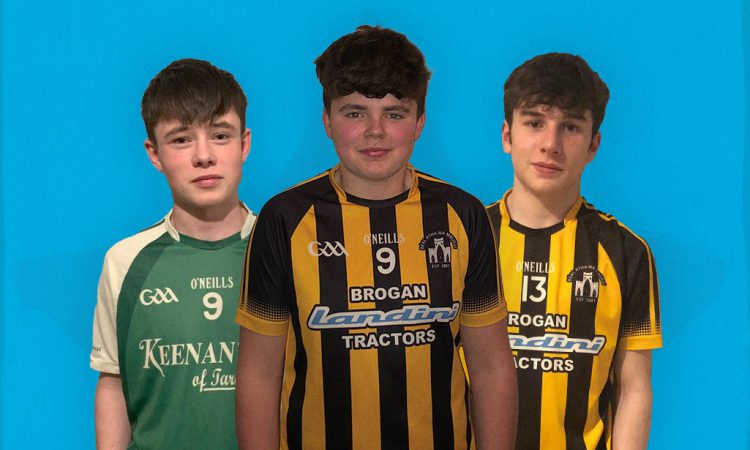 Strokestown GAA’s Jack Beirne and Andrew Jordan and St. Barry’s GFC member, Mark Rodgers, won the award for their outstanding efforts in raising over €60,000 for the Childhood Cancer Foundation.

Jack is a childhood survivor of leukaemia and benefitted from the Childhood Cancer Foundation’s services. As part of a Transition Year project, Jack, Andrew and Mark purchased the vintage tractor with the plan of restoring and selling it, with the proceeds going to the charity which provides vital play services for children with cancer.

When word spread around the community of the initiative, people from Roscommon began donating parts to support the teens. A staggering 6,612 tickets were sold.

The tractor was won by Mike Snype from Strokestown who took delivery of it on Wednesday last. The teens expressed delight that the vintage gem they worked so hard on will remain in the locality. Mike told an anecdote of Jack when he was ill, begging his father, Francis, to go for a spin in Mike’s hedge-cutting machine.

“Making money is part of the enterprise project but helping other kids with cancer made it very easy for me and my friends to stay motivated to make this enterprise a success,” Jack said.

“I was diagnosed with acute lymphoblastic leukaemia (ALL) when I was three and my family spent three-and-a-half years going up and down to Crumlin for chemotherapy,” he said.

“I remember the long days that we would spend in the day ward, when my parents were trying to keep me busy and play with me while I waited to go down to theatre for my chemo.

“Now, thanks to Childhood Cancer Foundation Ireland, there is a play specialist on St. John’s day ward, helping children cope with the worries of being seriously ill, being away from home and having to go through so many procedures and treatments,” Jack said.

Andrew said the teens and their school were “blown away” by the support for the  fundraising campaign.

The restoration was a bit of a labour of love for us although it was very hard work. We all love farm machinery and tractors and that’s how we came up with the idea in the first place.

“When we decided to turn it into a fundraiser, we never expected that we would raise this much money. The local community has been amazing in supporting us and we were delighted that people as far away as Seattle, Vancouver and Auckland bought raffle tickets after they saw us on the RTÉ programme ‘Nationwide’ last December,” said Andrew.

‘Overwhelmed by the messages of support’

The trio is absolutely delighted, he said, to have been able to raise money for a great cause. “We want to thank everyone who entered the raffle, supported us by promoting it far and wide and the businesses that helped us along the way: Agri Gear, Cavan which sponsored four new tyres for the tractor; D&E McHugh, Longford, which gave us a new transport box for the tractor; Connaught Agri which sponsored the second prize; and SuperValu Strokestown for sponsoring third prize,” said Andrew.

Mark said the teens are very grateful to all the local businesses in Strokestown and throughout Co. Roscommon that supported them. “We were overwhelmed by the messages of support we received throughout the project,” he said.

Some of the most important messages we received were from parents and children going through cancer. We are truly delighted and humbled that we could make some little a difference for them.

Laura Cullinan, a voluntary director with Childhood Cancer Foundation Ireland and a parent of a child who has also survived childhood cancer, said: “The boys could have decided to keep any profit for themselves since the aim of the enterprise project is to create a profit making business idea. They have far exceeded any expectations we might have had when they approached us with their fundraising idea.

“The current climate is extremely difficult for all charities, as normal events and fundraising campaigns cannot take place and we have to figure out how to move fundraising online, so these funds make a huge difference to our work.”

The awards have seen minors from all four provinces of Ireland honoured for their outstanding off-the-pitch contributions in their communities during 2020.

Having missed out on a host of coming-of-age moments over the past 11 months, including the culmination of the Electric Ireland GAA Minor Championships, the Electric Ireland GAA awards have taken into consideration the difficulties experienced in 2020 by players and communities across the country, and aim to bring a major moment back into the lives of teens. 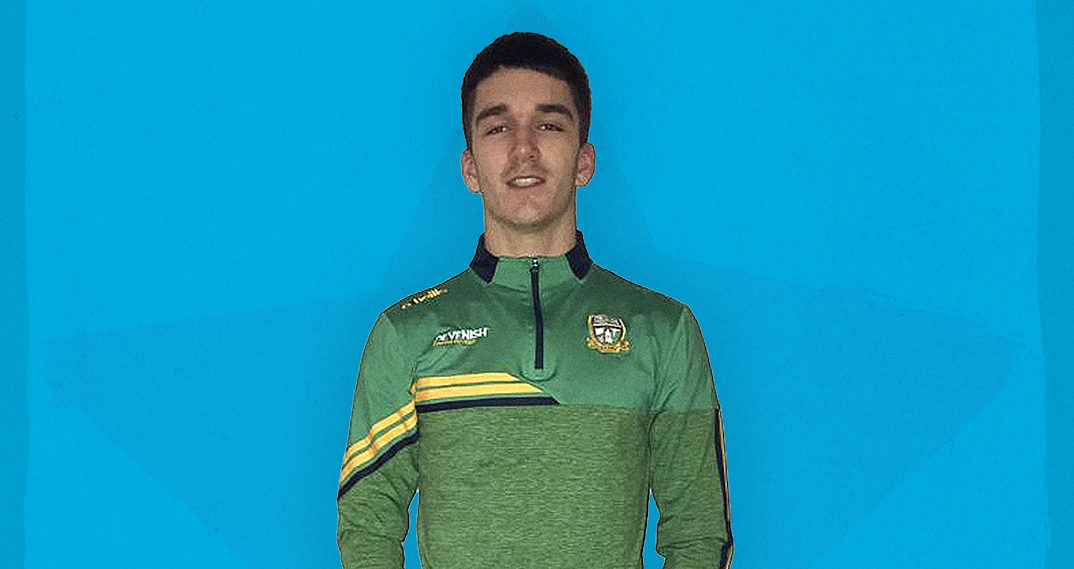 Meath Minor and Trim GAA wing back, Ciarán Caulfield, is the Leinster winner for organising a 500km socially distanced run which helped raise funds for the ‘Do it for Dan’ campaign. It was set up to raise funds for one-year-old Dan Donoher in the hope that he could receive treatment for a rare genetic neuromuscular disease Spinal Muscular Atrophy (SMA).

In March 2020, Ciarán’s school team, St. Patrick’s Classical School Navan, qualified for the final of the Paul McGirr Cup. However, due to the outbreak of Covid-19, the final was cancelled. Ciarán, who was captain of the team, realised morale among his teammates was quite low and saw the fundraiser as a chance to lift the spirits of his teammates and friends, while also raising funds for ‘Do it for Dan’.

The ‘Do it for Dan’ committee subsequently confirmed the difficult news that little Dan who is from a farming background in Laois, would not be making the trip to the US to receive the planned infusion of the drug Zolgensma as he contracted a virus that would prevent the infusion from being successful.

The funds raised went to other children with SMA Type 1 and SMA Ireland, with the remaining money earmarked to provide facilities required by Dan’s condition. 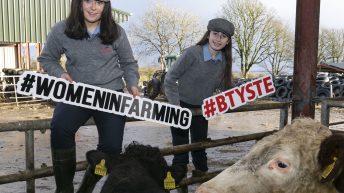