BETTER Farm Programme winds down after more than a decade 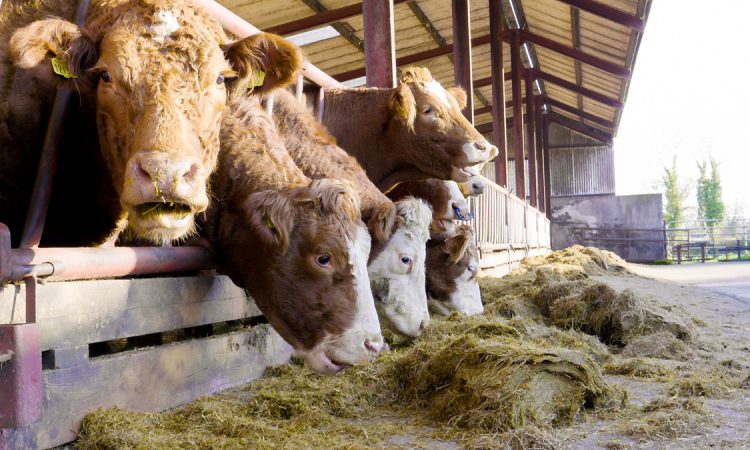 After more than a decade in existence a decision has been made to wind down the Teagasc BETTER Farm Programme.

Speaking at a Teagasc beef and sheep event in Tullamore on Wednesday, November 13, Teagasc beef specialist Aidan Murray – who managed the BETTER Farm Programme from 2008 to 2013 – explained some of the reasoning behind the move.

The programme – which ran in conjunction with the Irish Farmers Journal – was established in 2008 with the aim of developing a roadmap for profitable beef production through improving technical efficiency within the farm gate.

The programme progressed through a series of phases on a large number of demonstration farms across the country, where farmers drove the profitability of farm gate prices, production costs and animal performance / beef output.

Despite achieving much success with the programme over the years, a decision was reached in recent weeks in line with stakeholder consultation. These stakeholders include: ABP; Dawn Meats; FBD Trust; and Kepak.

Murray reflected on the programme and explained that a number of factors were taken into consideration along the way.

“We started the BETTER Farm Programme in 2008. At the time, Teagasc wanted to start a new suckler programme on beef farms.

“We focused on health, farm planning, improving grassland and overall silage quality and winter nutrition. At the time, those farms started with a gross margin of €386/ha,” he said.

However, after 10 years, a sentiment developed among stakeholders that perhaps it was “time for a change”.

“We went back to the stakeholders who indicated to us that we actually should change. It’s like having a car for 10 years; you would think of freshening it up or changing it.

So the decision was taken that the BETTER Farm Programme would wind up at the end of January and that it would be replaced with 12 new demonstration farms in each of the area units around the country.

“People are using different media outlets and different ways of accessing information, so we just got confirmation in the last few weeks that that’s how it’s going to happen,” Murray concluded. 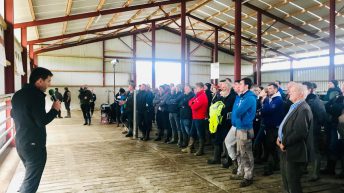