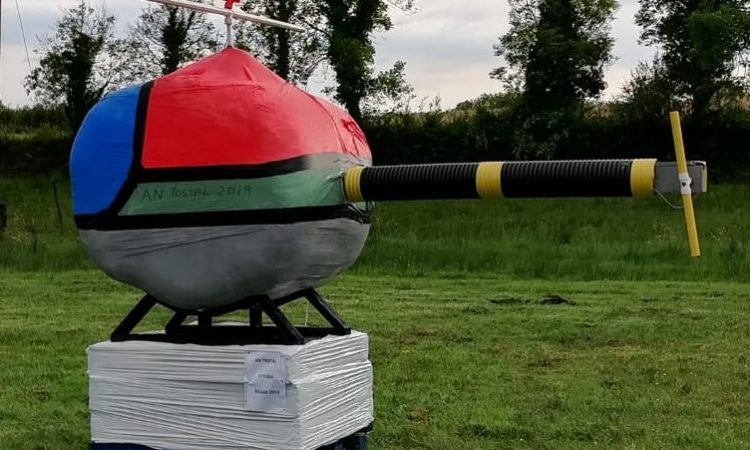 The closing date for best dressed bales to be entered in this year’s Stylish Silage competition in Drumshanbo, Co. Leitrim, is this Saturday, June 29, at 12:00pm. It is expected that there will be over 60 entries in this year’s contest, part of An Tostal festival which will open on Sunday, June 30.

“There has been a big push to get them finished for judging on the same day,” said committee chairman Hugh James Gallagher. There will be three categories in the competition, with €2,400 in prize money.”

Among this year’s sponsors are: McHale; Shannon Valley Group; and Mulvey’s Home Value. There is a ‘lovely friendly rivalry’ in the run up to the competition every year, with people helping others out with their bales, according to Hugh James.

The judges of the best dressed bale competition are: Patrick Donohue, who has adjudicated for the past two years; Ailish Connolly, chairperson of Leitrim Macra na Feirme; and Dave Dukes from iRadio. The winners will be announced at the Stylish Silage wrap party in the Lough Allen Hotel on Saturday, July 6.

Last year, ‘The Wishing Well’ by the Nugent family took the coveted top prize. Second was ‘The Mart Delivery’ by the McKeon family and in third place was ‘Teddy Bear’ by the McDonagh family.

So far this year, colourful creations aimed at being dressed for success have included: a helicopter; ‘Ernie, the ostrich’; a recreation of The Millrace Bar; and a hand-printed design from Bo Peep learning environment.

“The local ladies’ football team, St. Francis’, has an entry in again, on the shores of Lough Allen.

We have other entries in from a huge range of organisations including: the tidy towns’ committee; the organic farmers’ co-op; the Joe Mooney summer school; local residents’ groups; Arigna Foroige; St. Patrick’s National School; and even a local prayer group.

“Local families keep entering because it’s something the children want to do. Parents encourage it because it gets children thinking and planning their bales and keeps them away from their phones and computer games.

“Nearly all the local businesses are taking part again this year too. It’s something everyone in the area enjoys and wants to keep going,” Hugh James said.

The competition has built up many loyal fans who return to the area every year, said Hugh James.

“Word keeps spreading. People are coming from all over the country, with a large number visiting from Dublin. This is a big boost to the local tourism industry,” he said.

“An Tostal festival committee could never have imagined the interest there was going to be in the Stylish Silage competition nor the success it has turned out to be. We were hampered with the wet June but when the sun came out last weekend, everyone got going. 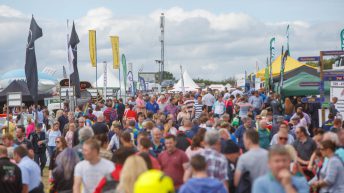