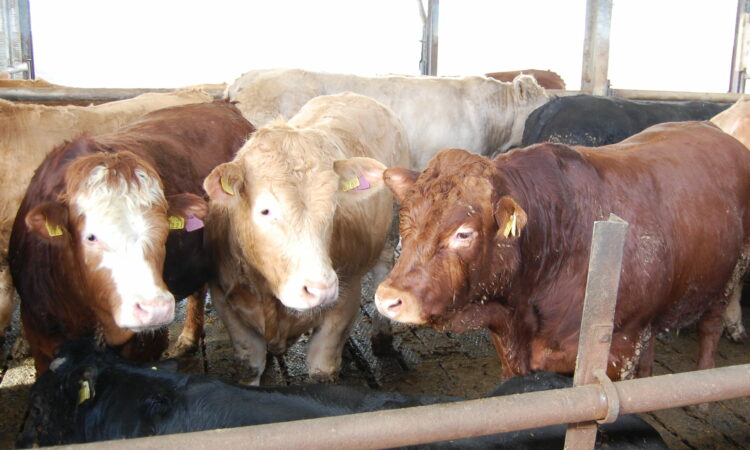 Finishers have witnessed quotes for steers and heifers on Monday (February 8) take a knock of up to 10c/kg compared to last week.

Prices now being offered are placing heifers generally around the €3.75/kg base price, with upwards of €3.80/kg still reportedly being achieved. Meanwhile, steers are being priced at €3.70-3.75/kg this week.

Some procurement managers were quoting a basic €3.70/kg on the grid for both heifers and steers on Monday.

The move has resulted in frustration, with many farmers asking why the sudden drop in prices without due warning. Again, this week some plants are continuing to work off a three-day kill.

The issue of weight limits is another factor that processors are more concerned about this week. 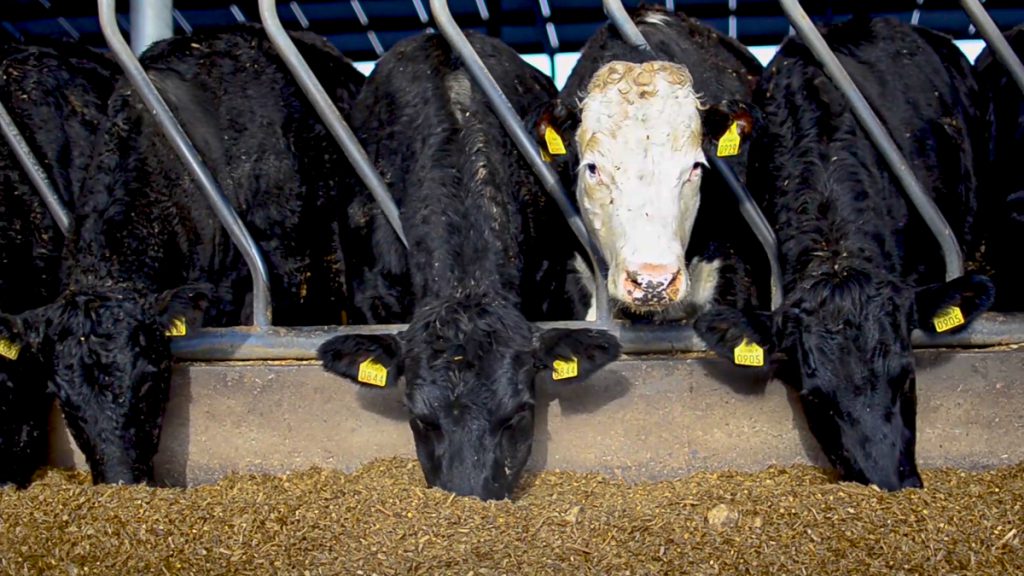 ‘Talking down the trade is not justified’

The talking down of the trade by the meat factories is not justified based on the latest market reports.

“The prime export benchmark price for the latest week has increased by 5c/kg, with the Irish price not keeping pace, only increasing by 2c/kg over the same period.

“The supermarket price for beef in the UK has strengthened in the past week and sales remain strong.”

“Beef prices in the UK are strong and steady, rising over 7p/kg since the beginning of January and with sterling strengthening by 3% over the same period to 87.5p/€; market conditions for Irish meat factories are favourable.

Supplies of finished cattle are tight. In addition, UK production for the year is predicted to contract by 5%.

“Our key EU and UK markets continue to be undermined by imports from countries that are not meeting our production standards.

“The current prime export benchmark price of €3.76/kg, which is based on prices in our key markets, highlights the dysfunction of the EU policy when it comes to beef farmers – an approach that must be stopped.

“This price is up to 80c/kg below production costs for Irish beef farmers,” he concluded. 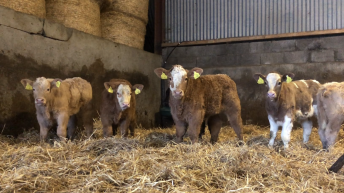 Beef Focus: ‘If a cow is producing quality calves, she has enough of stars for me’