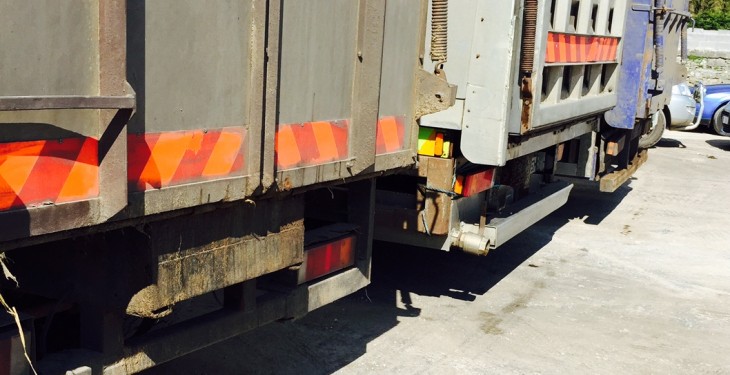 The beef trade is reported as being solid this week with little change in prices reported on last week.

Cattle supplies remain tight though, with factories working of the basis that their will be 60,000 less finished cattle coming forward before the end of the year.

The latest cattle supplies at export meat plants for the week ending June 27 stood at around 29,000 head which was over 7% behind supplies for the same week last year. 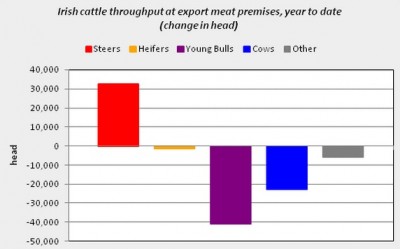 In Britain, Bord Bia says reported cattle prices from the AHDB for GB R4L grade steers were averaging at 353.6 p/kg (equivalent to 498.04 c/kg) for the week ended 27 June.

It says the trade was reported as remaining strong on the back of tight supplies with good weather increasing demand. It also notes that favourable exchange rates are continuing to make exports more competitive.

On the continent, little change has been reported with trade relatively steady.