Beef trade: It’s business as usual, with supplies in factories beginning to fill 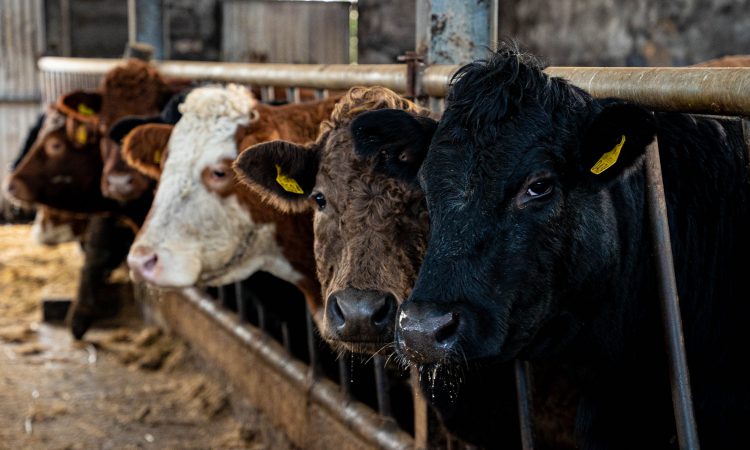 As we enter an extended period of Level 5 Covid-19 lockdown, it is hard to envision when the food service sector will be fully back up and running. However, we are fortunate to have retail sales in supermarkets propping up beef price and giving farmers that bit of negotiating power.

In terms of money on the table this week, it’s more or less business as usual with the quotes on offer in most plants.

It has been noted that some plants have gotten access to cattle a lot easier this week. In saying that, there still is that bit of an edge from some factories for stock – as agents are still out in force at marts seeking well-fleshed and forward-type cattle.

R-grades have moved up a gear slightly this week with quotes being reported from €3.30-3.45/kg. Higher quotes of up to €3.50/kg for R-grades have also been secured by some farmers.

In the bull trade, there has been some positive moves as bulls under 24 months-of-age and achieving an O-grade are now being priced at €3.70/kg. R-grades are generally valued at the €3.80/kg mark, while €3.90/kg is the going rate for U-grades.

Bulls under 16-months-old are being quoted €3.70-3.75/kg by procurement managers this week.

The kill recorded for the week-ending January 17, resulted in 31,936 head of cattle being processed. This was back slightly by 1,041 head from the previous week.

Taking a look at the figures in more detail, steers took the largest share of kills by having 11,177 head slaughtered.

Heifers took the second largest percentage of animals entering processing plants by having 10,445 head killed. Comparing this to the previous week, kills for heifers took a hit by 1,268 head.

A total amounting to 3,587 head of young bulls were slaughtered, which is significantly behind by 1,812 head from the same week in 2020.

Cows processed amounted to 6,436 head, which was more or less similar to the number of kills recorded for cows during the same week from last year.