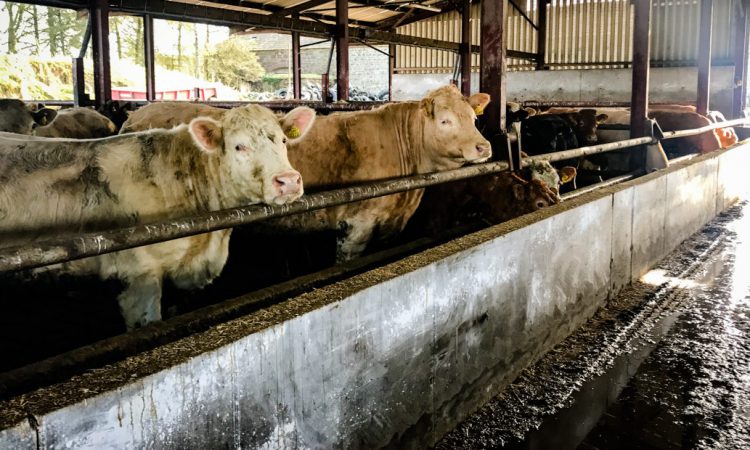 Over the past few months, it has been discussed and debated many times what the prices offered by factories will be in the first week of 2021.

With the new year upon us, it has been somewhat of a relief to know that beef prices have not been hampered due to the loss of our counterparts in the UK from the EU as a late trade deal was agreed.

This week has witnessed some plants become more eager to get their hands on cows, with some rise being given for lesser grading cows as P-grades are trading at €2.90/kg, while O-grades are heard to be achieving from €3.00/kg up to €3.10/kg. R-grades are hovering around the €3.20-3.30/kg mark.

Talk of higher quotes are harder achieved in some factories unless farmers have a suitable load of in-spec Angus cattle.

Speaking with agents this week, they are stating that the smaller lots of finished cattle are harder come by on farms. Many had made the decision to move their cattle before Christmas week. Plants may have to wait until the end of the month until a rise is seen in numbers brought forward.

Calls for a further rise

Speaking with AgriLand this week, the Irish Farmers’ Association (IFA) National Livestock chairman, Brendan Golden, commented on how the current prices offered are in no way what beef farmers deserve. He stated:

“This is the second successive year that Irish beef finishers have been killing cattle in debt during the winter months. This situation must be rectified.”

“The Brexit trade deal has been sorted. There will be no tariffs or quotas placed on Irish beef exports to the UK. Irish beef returns must better reflect the conditions that exist on the British market.”

The IFA will be closely monitoring the size of the Irish beef kill over the coming days, the chairman asserted. Continuing, Golden noted that Irish factories may have shipped additional quantities of beef to the UK prior to the new year in an attempt to reduce the impact of tariffs, had they been introduced.

“We will also be monitoring this situation carefully,” he added.

“There are lots of positives associated with Irish beef production at the present time. One of these has been the increase in live exports to Northern Ireland over recent months.

But the fundamental requirement of getting prices improved is an absolute priority. 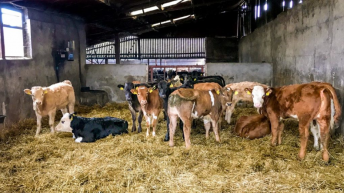 Vaccinating against scour in suckler herds