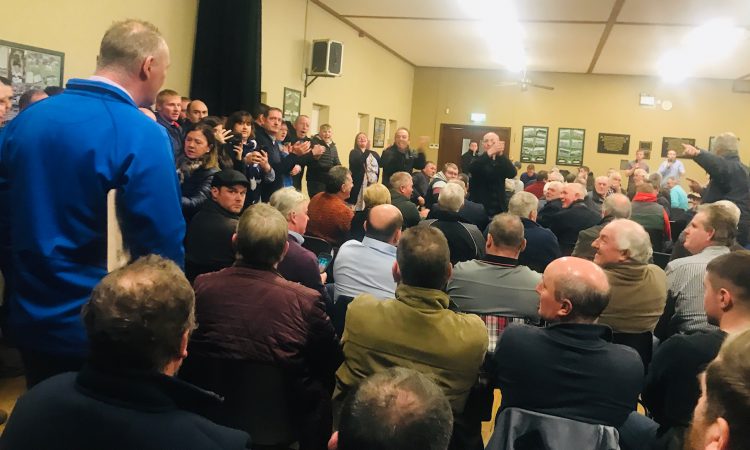 As the dispute within Beef Plan Movement rumbles on, both factions have issued conflicting statements with regard to its 2020 elections.

One statement has been issued by members of Beef Plan’s National Committee (said to have been “stood down” last weekend); a second statement was subsequently issued by Beef Plan’s co-founders Eamon Corley and Hugh Doyle.

The hard-hitting row relates to deep divisions over the governance of the organisation – which has four directors (Enda Fingleton, Alan O’Brien, Hugh Doyle and Kevin O’Brien).

The debacle resulted in utter disorder at the organisation’s Galway election last Wednesday night (January 8), the meeting had to be abandoned due to a controversy over the running of candidate for the position of county chairman – namely Eoin Donnelly (current western regional chairman and vice chairman of Beef Plan Galway).

In a statement to AgriLand members of Beef Plan’s National Committee (said to have been “stood down” last weekend) said that: “all further county elections have been deferred until after the organisations EGM (extraordinary general meeting), which takes place on Janaury 26 at Killeshin Hotel in Portlaoise at 2:00pm.

“According to the Rules of Governance the National Committee of Beef Plan Movement has responsibility for national elections.

“Beef Plan has said that in order to reconcile internal matters, the organisation has no option but to defer all county elections until discussions and the organisaiton’s EGM has taken place.

“The date for national elections to resume will be announced at the organisation’s EGM,” the statement outlines.

“It is clearly obvious that there is a strong divide between the opposing factions within the Beef Plan Movement.

“During the year there was much discussion regarding the creation of formal rules and procedures, and disciplinary proceedings against members that acted contrary to the best interests of the organisation.

The statement continued: “During the year, a temporary National Committee was put together very informally which was only to last until the end of August where one of the aims was to put a formal structure in place.

“This didn’t happen and what emerged was a divide and a struggle to take over power. The bigger picture was lost and representation of the needs of the grass roots members disappeared.

“An effort to put a formal structure in place led to the creation of rules of governance which were negotiated and signed by the directors of the Beef Plan Movement CLG.

“In order to formalise the structure created, county AGMs were a priority. An elected representative from each county AGM would go forward to form the National Committee.

“Some of the county leaderships were diligent enough to arrange their respective AGMs, some weren’t.

“It appeared an immediate plan of action was put in place to disrupt the election process. Such a process stifles the ability of the organisation to organise the National AGM and present the audited accounts to its members in line with its statutory duties.

“The first AGM was in Galway on Wednesday night. In an embarrassment to the Beef Plan Movement, the meeting ended into chaos.

The statement outlined that there are a further number of AGMs to take place in the coming days. 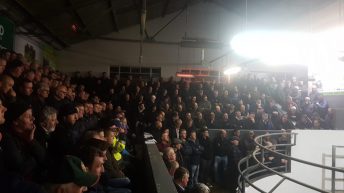