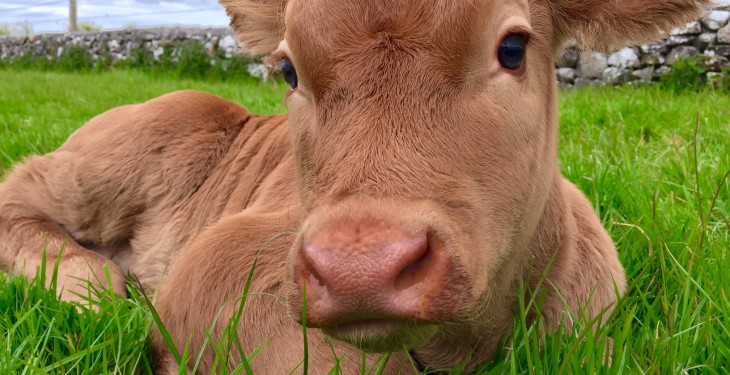 Over 649,000 beef calves have been born so far this year, according to latest figures from the ICBF.

According to a recent report by AIB one third of beef farmers in Ireland intend to increase the number of suckler cows on their farms.

Half (48%) of beef farmers in Leinster are planning to increase the number of suckler cows they have, compared to three out of 10 farmers in the rest of the country, the survey found.

The survey found that farmers who are farming the largest area (over 50ha) are most likely to plan to increase suckler numbers (38%).

However, the AIB survey found that 34% of those farming less than 30ha intend to do so also.

Year to date dairy calf births are some 9% higher at over 1.1m head.