Sheep farmers set to get more for their wool this year

“The strength in the market can be accounted for by a number of factors. In the first instance, there was no carryover of wool stocks in the UK this year. There is also some evidence of the Chinese entering the wool market at the present time.” 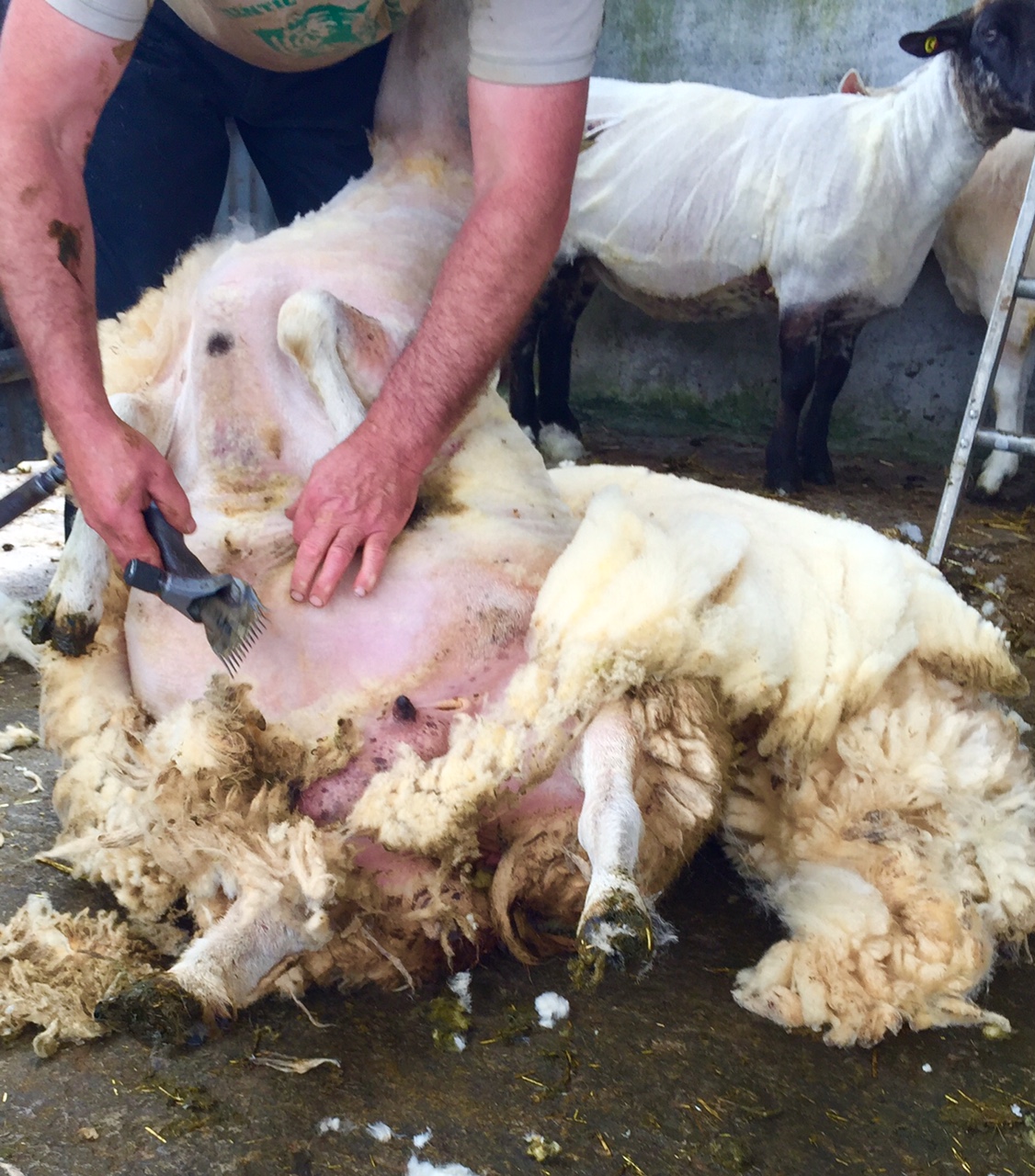 But Pierce is not confident of the current strength in the market being retained.

“There is an expectation that the market might slip a bit as wool stocks build up in the UK later in the season.”

Pierce is also confirming that fleece weights are down this year on normal levels.

“This is because there is less grease in the wool,” he said.

“The season is about a fortnight behind where we would normally expect to be at this time of the year. This is down to the very changeable weather that was such a feature of May. And while the weather has turned good over the past few days, night time temperatures are still on the cool side.” 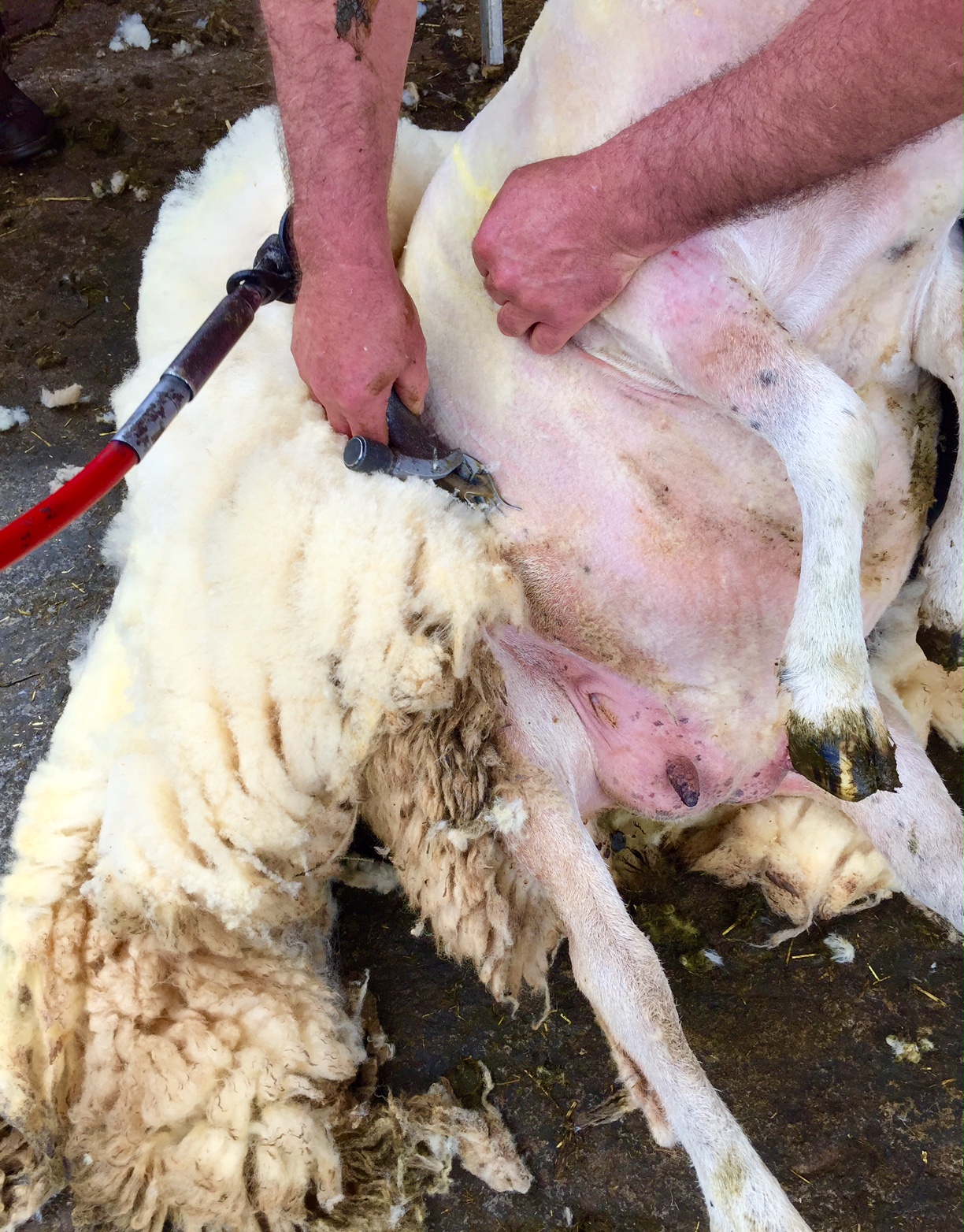 Donegal shearer Ivan Scott confirmed that the sheep clipping season is now in full swing in his part of the country.

“We are still a few days behind, in terms of our normal spring schedule. But the decent weather predicted for the week ahead should allow shearers to catch up pretty quickly.”

BWMB is confirming that the success of the sale leaves virtually no stock carryover to the new season, which commences on July 1.