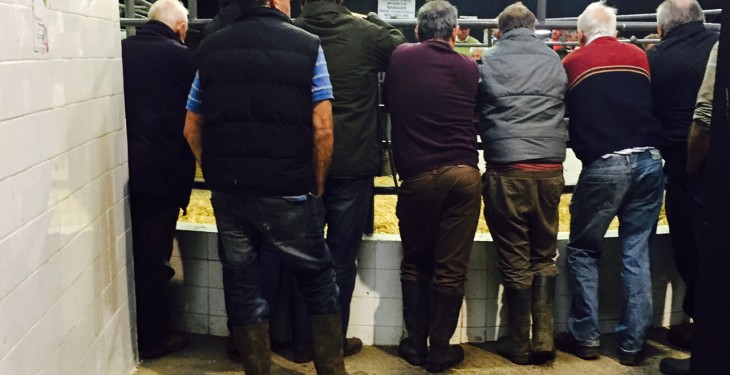 Any extra funds for farmers as a result of the crisis Farm Council meeting in Brussels this week will have to adequately reflect the fact that beef and sheep farmers are under every bit as much pressure as dairy farmers, according to ICSA president Patrick Kent.

While welcoming the possibility of a 70% advance of the Basic Payment in October, Kent said that beef and sheep farmers’ incomes will still be worse than dairy farmers even when they have a crisis.

“It has to be acknowledged that the closure of the Russian market for meat products is impacting on beef. Extra pigmeat on EU markets is causing pressure on EU prices for all meats.

Of course, the headline figures point to the level of price fall for dairying. However, for cattle and sheep farmers, our income won’t drop spectacularly because it was never above subsistence level to begin with.

The most significant part of the comprehensive €500m package will be provided to all EU Member States in envelopes to support the dairy sector.

The measures announced by the European Commission to help farmers also included the facility for Member States to advance up to 70% of direct payments, including voluntary coupled support and young farmers’ payments.

The measures, which were announced at the extraordinary Council of Agriculture Ministers by the European Commission Vice-President Jyrki Katainen also allow for 85% of area-based rural development payments can be made from October 16.

According to Katainen, this is a major progress compared to the current rules, which allow Member States to advance up to 50% of Direct Payments and 75% of Rural Development aid to farmers in each state.

The Commission also announced measures designed to help stabilise the dairy and pigmeat markets including: