“A BEAM [Beef Emergency Aid Measure] type scheme for sheep is now required to compensate farmers who have made substantial losses over the last year,” according to the Irish Cattle and Sheep Farmers’ Association’s (ICSA’s) Sean McNamara.

“Sheep farmers have been completely forgotten about. It is time for their losses to be acknowledged and for financial assistance to be provided.

At the moment, prices are significantly back from where we would expect them to be at this time of the year and this has been an ongoing issue since last autumn.

“We have been consistently down around €17/head and there is no way sheep farmers can sustain these kinds of losses. 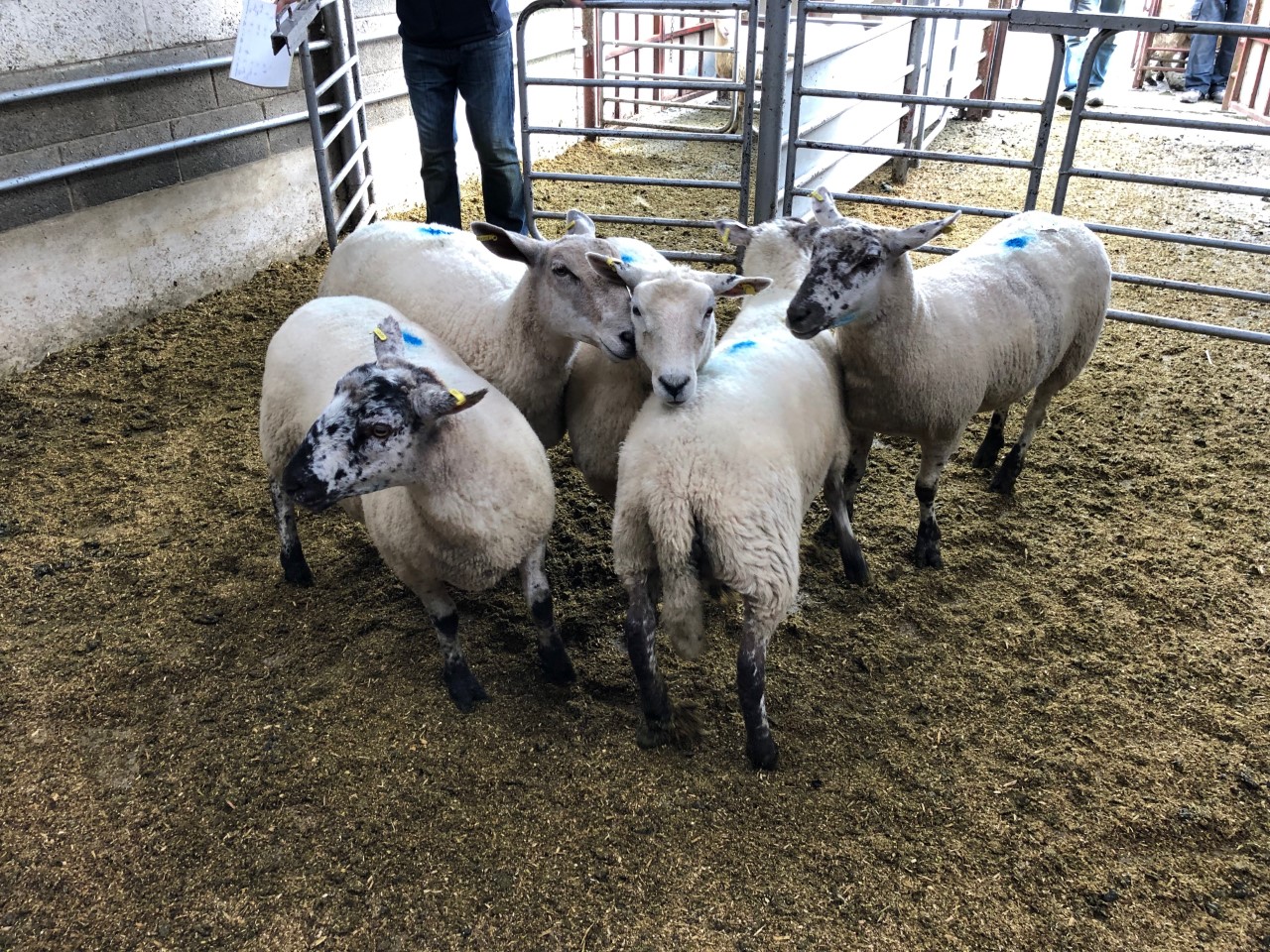 “I see no reason why these farmers are not equally entitled to financial support which could go some way towards mitigating the losses incurred.

On top of this, we still have to contend with the large volume of foreign lambs being imported to control the prices paid out to farmers.

“This is an unacceptable practice, especially given how far prices are back from where they should be.

“This week, prices have dropped even further and have gone as low as €4.35c/kg, which is completely unsustainable. I can see a tipping point coming sooner rather than later,” Sean concluded.

This week has seen quotes decrease by 5c/kg for lambs and up to 10c/kg for ewes.

Over the past week, the number of lambs killed increased by over 12,000 head. Furthermore, the continued backlog of lambs has put further pressure on prices.

This, in turn, has led to factories quoting a base price of 435c/kg for the first time in months.

'Imported lambs is the next big flashpoint' - ICSA