Bayer’s Monsanto takeover to be investigated by EU Commission 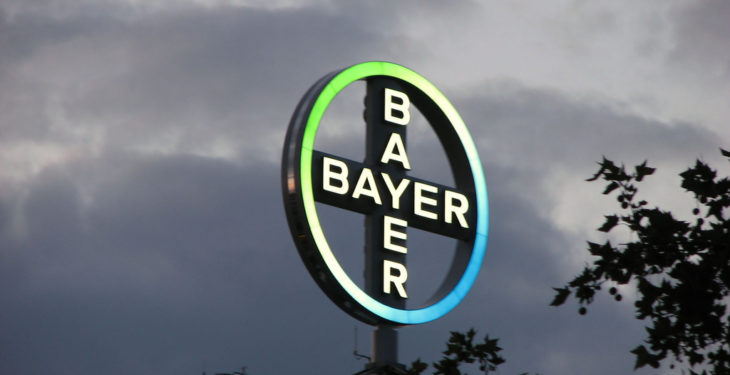 German multinational giant Bayer has confirmed earlier today that the European Commission has initiated a ‘Phase II investigation’ of its proposed amalgamation with Monsanto.

The commission announced that it has opened an in-depth investigation to assess the proposed acquisition of Monsanto by Bayer under the EU Merger Regulation.

The commission said that it has concerns that the merger may reduce competition in areas such as pesticides, seeds and traits.

Commissioner Margrethe Vestager, in charge of competition policy, said: “Seeds and pesticide products are essential for farmers and ultimately consumers.

We need to ensure effective competition so that farmers can have access to innovative products, better quality and also purchase products at competitive prices.

“And at the same time [we need to] maintain an environment where companies can innovate and invest in improved products,” the commissioner added.

The proposed acquisition of the US-headquartered company Monsanto by Bayer would create the world’s largest integrated pesticides and seeds company.

It would combine two competitors with leading portfolios in non-selective herbicides, seeds and traits, and digital agriculture. Both companies are active in developing new products in these areas, the commission noted.

Moreover, the transaction would take place in industries that are already globally concentrated, as illustrated by the recent mergers of Dow and Dupont and Syngenta and ChemChina, in which the commission intervened to protect competition for the benefit of farmers and consumers.

Bayer, which makes a range of farm products from herbicides to animal health, has said that it had expected further review of the proposed acquisition of Monsanto due to the size and scope of the transaction.

Bayer announced that it believes that the proposed combination will be highly beneficial for farmers and consumers, and will continue to work closely and constructively with the European Commission in its investigation.

The companies notified the transaction to the European Commission on June 30, 2017, and submitted commitments on July 31, 2017.

Bayer announced that it looks forward to continuing to work constructively with the commission with a view to obtaining the commission’s approval of the transaction by the end of 2017. 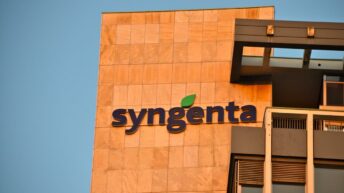