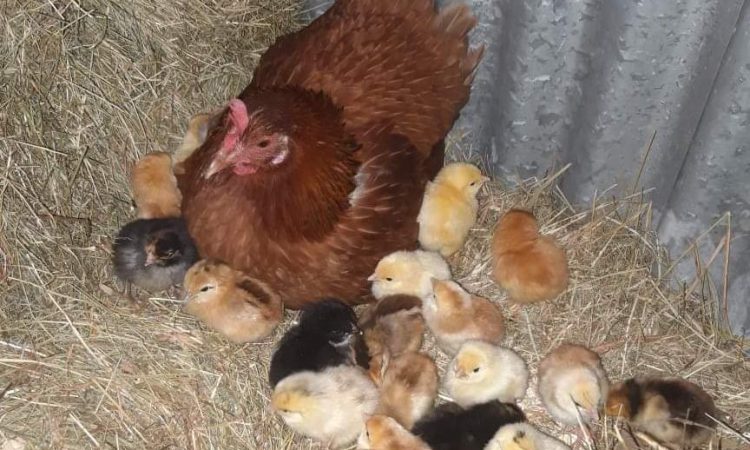 A Banagher farmer who keeps sheep and suckling cows is confident of having set a world record for the second time after one of his hens hatched two clutches within 55 days.

John Dolan’s hen Sally has had two clutches of live chickens in just 55 days; the latest seeing her deliver 11 live chickens from 12 eggs.

John from Gurtagown was dubbed a ‘fowl fanatic’ after his hen Marmalade hatched 107 chicks in two years before her death at the age of four-and-a-half in February.

Marmalade was feted by being selected to lead the Banagher St. Patrick’s Day parade as grand marshal in 2018, a day she brought to a close by having a sip of Guinness, with her proud owner.

Marmalade’s daughter Little Chip entered the fray earlier this year and made her mark, having 20 chicks hatched from 26 eggs laid at the first attempt.

John has had a breed of Sally’s line since 1980. All belonging to her were world-class hens for hatching, said the Banagher farmer – who has kept chickens since childhood. 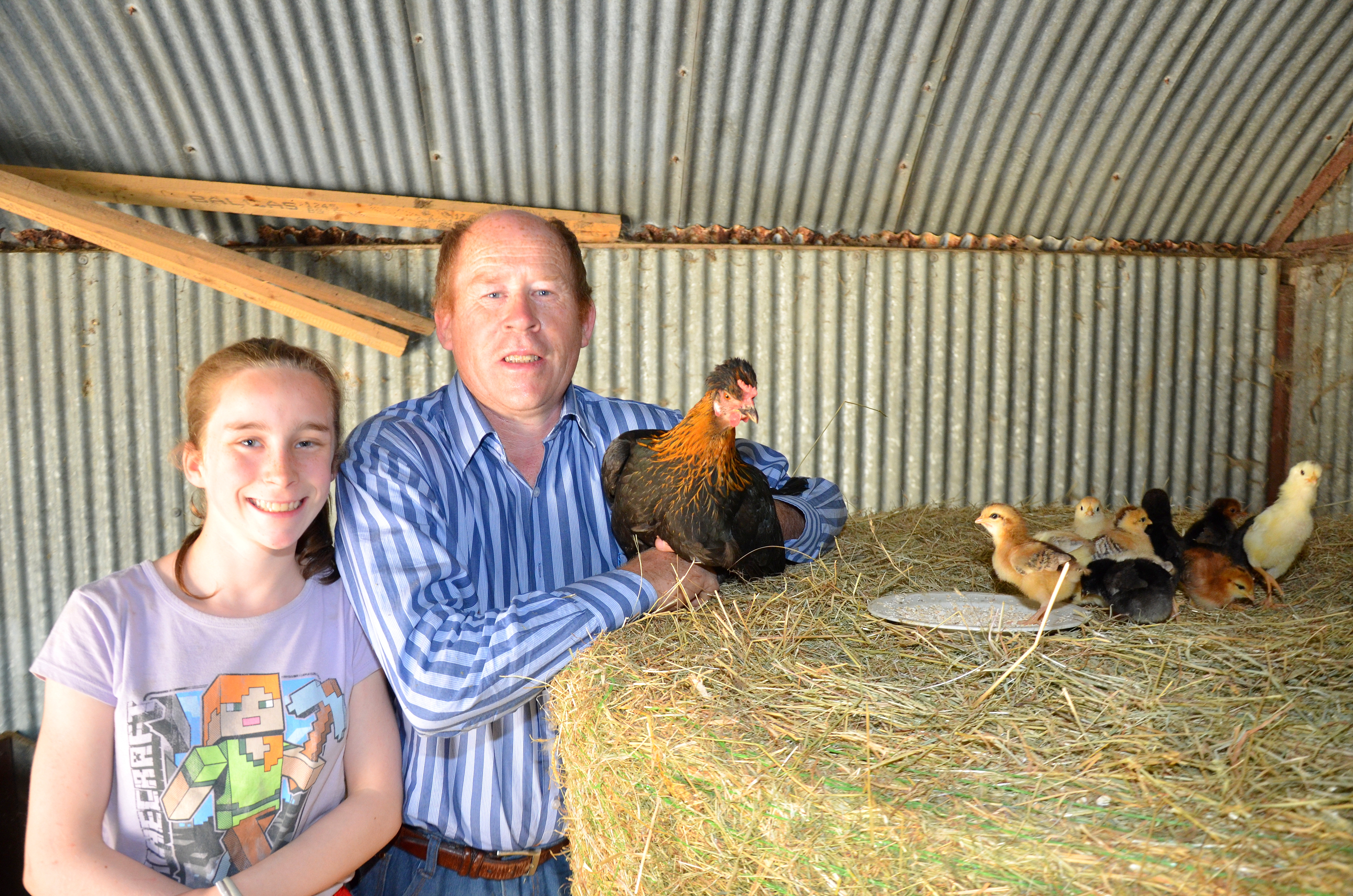 “Sally hatched 15 chickens on January 15 last and then she went on to hatch another 14 chicks on May 2. Sally stayed with these chicks for 21 days and then she started laying again, unknown to me.

“She laid in the hay shed on Sunday, June 2. I realised something wasn’t right about her after she went up into the loft and looked like a hen that had left chicks,” said the Banagher farmer.

John moved the chicks born in May under the heat lamp and noticed that Sally had hatched again with the latest clutch of chicks arriving on June 25 and 26. “This was her second clutch in 55 days, which is absolutely remarkable,” said John.

John expressed the belief that Sally will hatch a further two clutches within the next six months, equalling Marmalade’s feat. He contended that his success has been down to the pure genes of the hens. “I have three world champions bred out of this yard in three years.

I always dreamed that I would breed world-champion hens for hatching. It’s only a hobby – I just love chickens.

John said that the chicks are fed Flahavan’s porridge and he also uses organic chicken crumb from Red Mills. Some eggs are fed to the calves. Sally’s mother, Ruby, drank out of the Sean Roberts Cup the night that St. Rynaghs won in October 2016.

The chickens spend their days outside and their nights in a shed. Pine martens and foxes no longer venture into the farm, John said.

While there are some differences in terminology used between Ireland and the UK, such as ‘clocking hen’ in this country and ‘broody’ in the UK, John is hopeful that his hens will feature in the Guinness Book of Records for hatching two clutches within 55 days.

Meanwhile, anyone who wants hatching eggs or pullets is welcome to contact John by email at: [email protected]. 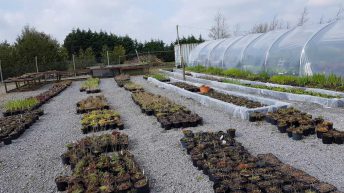 Social farming: ‘It slows you down and makes you think all about life’