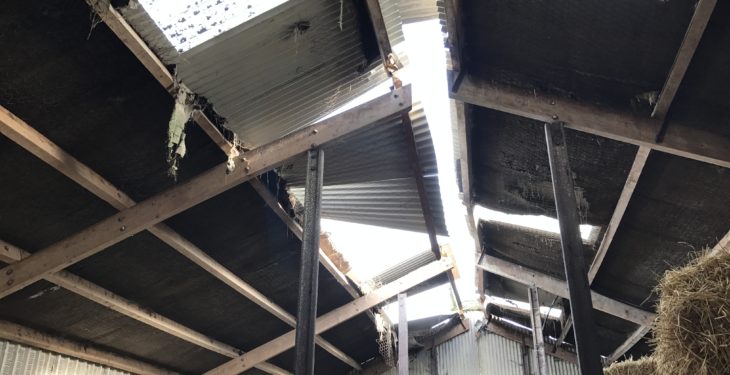 AXA Insurance Ireland is likely to be a force for the future in agri insurance as the company explores the launch of a farm insurance division.

The move is expected to bring a new level of competitiveness to the farming sector which has been largely dominated by FBD – one of the country’s largest insurers – over the last four decades.

It is understood that a number of high-profile former FBD employees have been appointed to new roles at AXA Insurance Ireland in recent months.

AXA Insurance Ireland confirmed that the new roles include the appointment of senior executives with extensive experience of the farm insurance market who will spearhead the new initiative – which will focus on insurance needs for farmers and their families.

The company has also commenced a recruitment exercise with a view to creating a dedicated service team for the farm market.

A spokesman for AXA Insurance Ireland said the company believed it could bring “overdue competition” to the farm insurance market.

Traditionally there has been very little competition in the farm insurance market and we believe there is scope to create a compelling and competitive offering for farmers and their families.

“We are looking at a range of insurance products designed for the real needs of farmers and their families in terms of price, service and innovation.”

The spokesman said that AXA Insurance Ireland was “optimistic” that it would have a proposition to launch to the market in the first half of this year – but declined to give details at this stage.

AXA Insurance Ireland operates across the Republic of Ireland and Northern Ireland with 53 branches in operation.

AXA is the largest motor insurance company in the market with in excess of 900,000 customers countrywide.