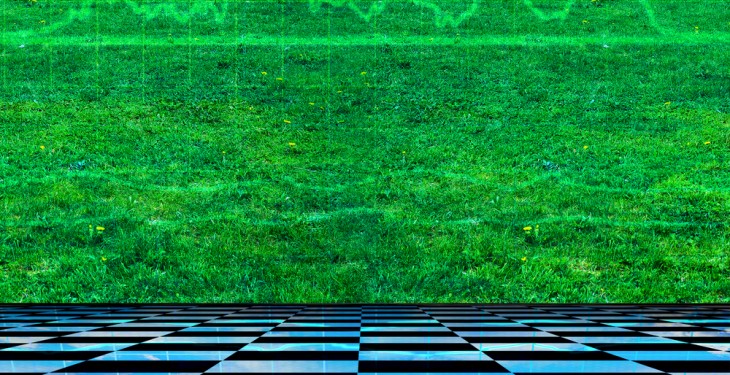 “No one knew where it would go when Animal Health Ireland (AHI) started in 2009. Since we started goals have definitely changed as the years have passed,”  according to AHI chairman Mike Magan.

Speaking to AgriLand, Magan outlined the origins of the organisation.  “The initiative was  talked about for four or five years and its original focus was to deal with non-statutory diseases such as IBR, Johne’s and BVD. Uniquely the Department of Agriculture does not sit on the board so the organisation takes on the characteristics of a public private partnership. It’s a wonderful model and it shows the industry is taking responsibility for these issues.”

At its outset, Magan said a survey was carried out at beef and dairy farms to identify what diseases needed to be addressed. “The main diseases we found were BVD, IBR, Johne’s and Mastitis. We also envisage the diseases we will work on as the organisation moves forward,” he explained.

On future plans for the organisation, Magan said: “We have to be careful not to tackle too many things. Have to ensure the science is not compromised and we maintain the quality of our work.”

“Here at the Animal Health Ireland the science is totally separated from the political at the outset of any programmes. We look at what is best international practice and get the best expertise who are  backed up by qualifications around the table. Then we move to implement.”

On the implementation of its programmes, Magan said it started with awareness though advertising and information meetings.He cited the challenges this can present using the example of the BVD eradication programme.

“Numerous information meeting were held throughout the country, yet only 5,000 herd owners were reached out of 85,000. This demonstrates the challenges of making farmers aware of our work,” he said.

Trying to change attitudes is another significant challenge, Magan noted. Using an analogy of mobile phone use in cars he said: “Everyone knew it was wrong but until it became law. So the use of legislation is very effective.”

On resources, Magan said: “The reality is if you want to achieve something, there is an implementation cost. Resources have been stable since 2009, however there has been huge growth in demand. We have been a victim of our own success in many ways.”

The Animal Health Ireland National Conference is taking place today.
For more information on AHI and its extensive programmes, visit its site here.