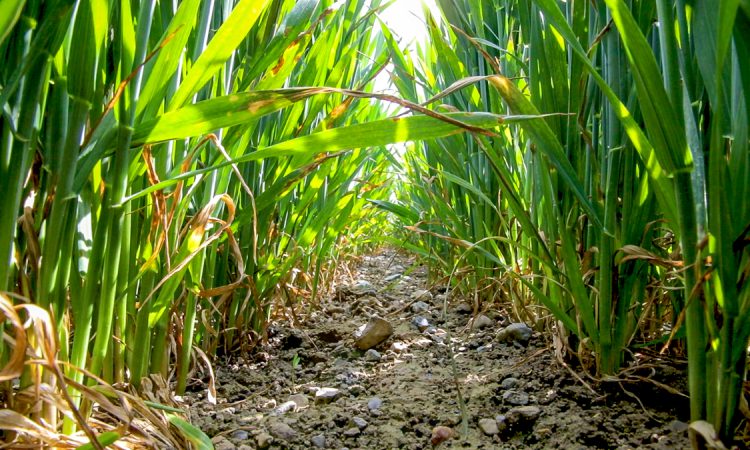 Teagasc released its Situation and Outlook for Irish Agriculture report (July 2020) on Tuesday, August 4. In the report, the outlook for the tillage sector was described as negative.

Yields are expected to be “well behind those of 2019” due to unfavourable sowing and growing conditions, the report stated.

At present, Teagasc’s first production estimates for 2020 suggest a 20% decrease in total cereal tonnage compared to 2019. Many farmers will no doubt be expecting further reductions in areas badly hit by poor sowing conditions and drought.

Green wheat prices are approximately 15% higher than those of 2019, while barley prices are, at most, 5% higher according to Teagasc’s Situation and Outlook report.

On a positive note, production costs are expected to be 10% lower than those of 2019.

Advertisement
The winter cereal area decline led to a decrease in input use, while fertiliser, seed and fuel costs decreased by 9%, 7% and 10% respectively.

However, Teagasc reported that the slight increase in prices and decrease in input costs will not be enough to offset the decline in grain and straw yields.

Using figures from the National Farm Survey the report outlined that the average family-farm income on specialist tillage farms in 2020 will struggle to reach €30,000.

The report stated: “Demand for straw appears to be sluggish compared to 2019, despite lower overall straw availability.

“Despite sluggish demand, some increase in straw prices compared to 2019 is likely, but, this will not be enough to compensate for reduced straw volume.” 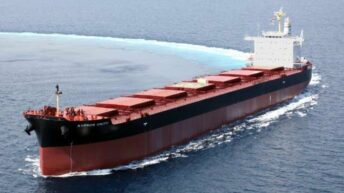 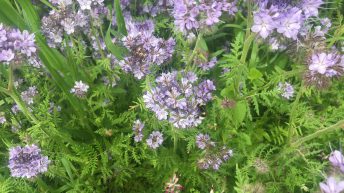