Thursday, May 2, saw tractors, a combine harvester and umpteen implements/trailers offered for sale at an auction at Highfield Farm, Huntingdon, Cambridgeshire, England. The sale was conducted by Brown & Co.

This report focuses on some of the (wheeled) tractors that went under the hammer. 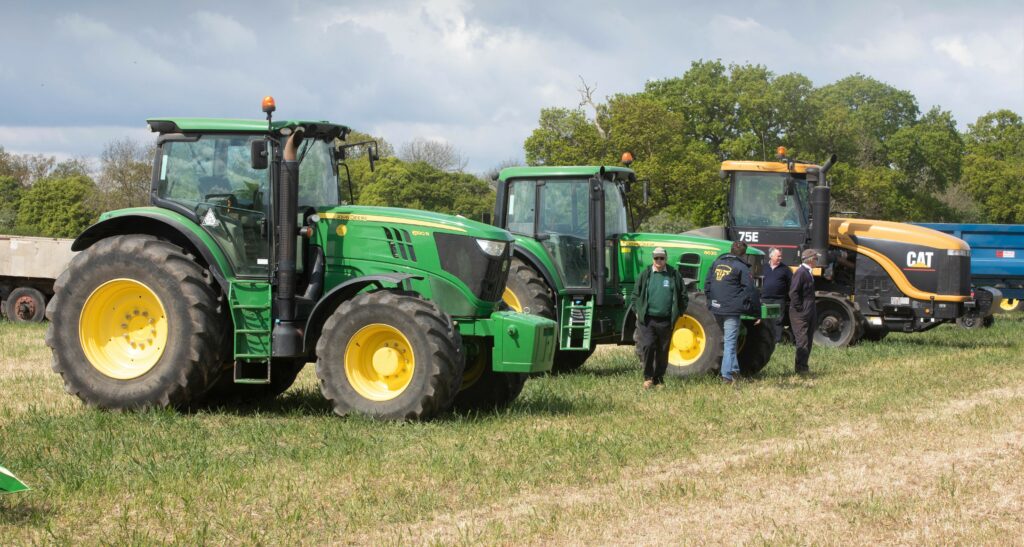 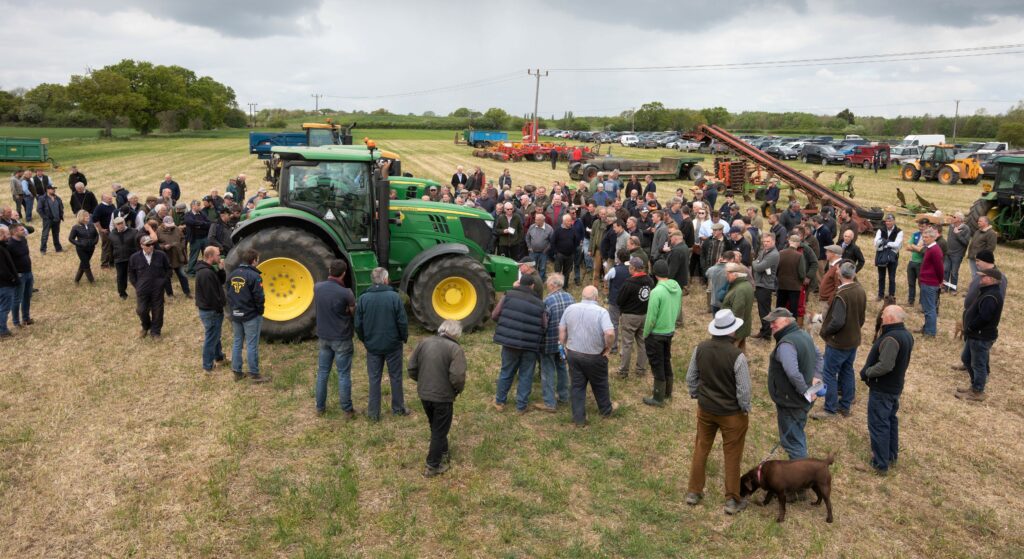 In each of the three-picture galleries below, click on a thumbnail to open up a full-size image; once opened you can scroll sideways to see the next picture. 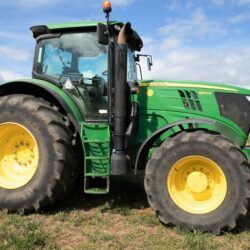 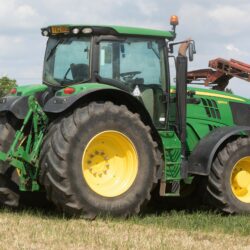 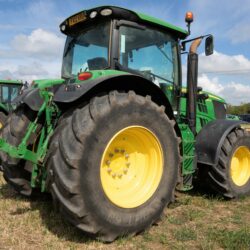 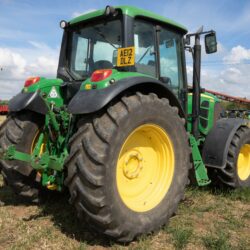 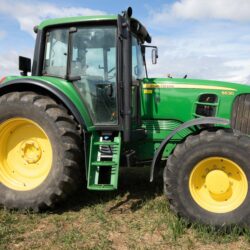 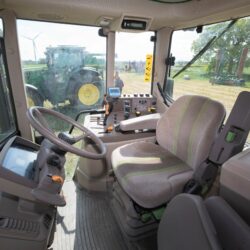 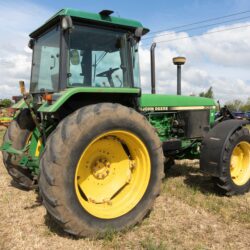 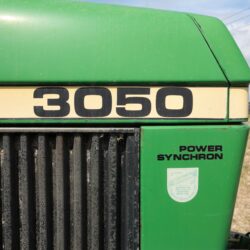 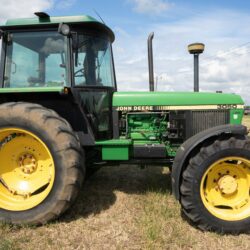 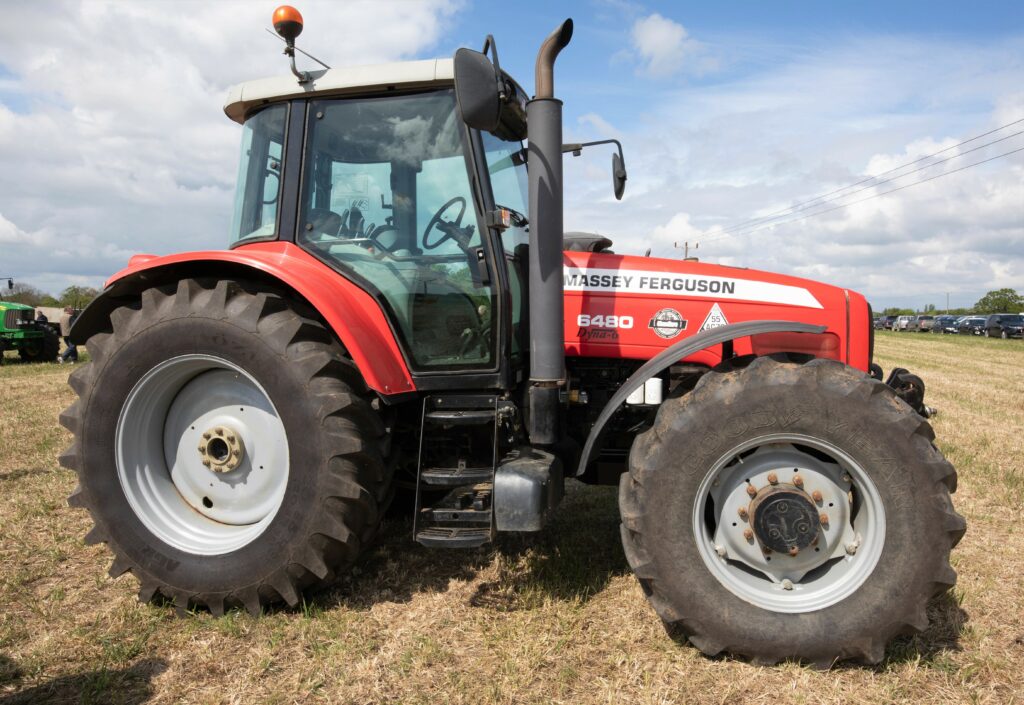 As ever, stay tuned to AgriLand for ongoing auction coverage.